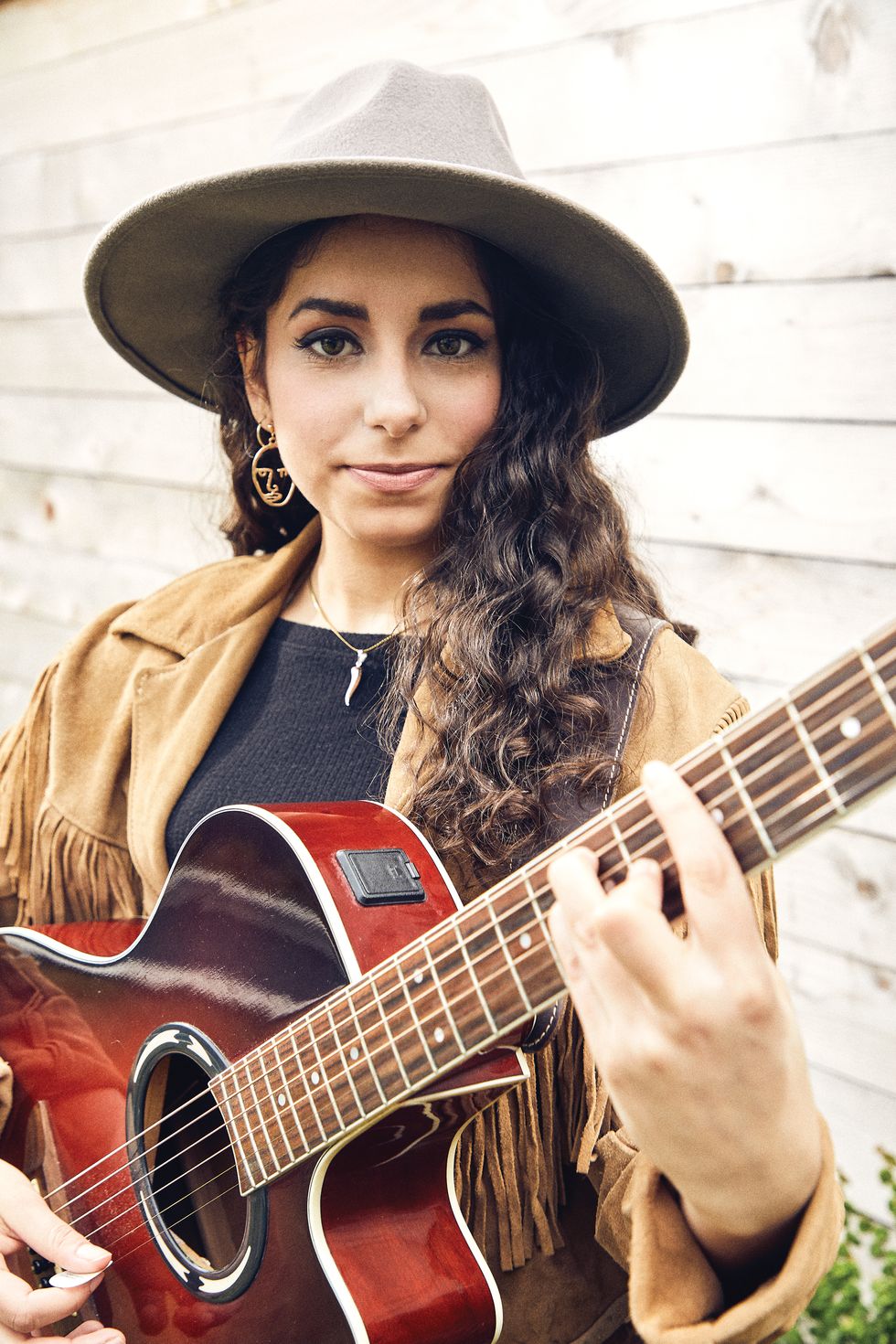 Amanda Pascali, 22, described by some as an Italian Bob Dylan, started singing and playing the guitar at a young age so that she could use her music to tell her family’s diaspora story. (Before Pascali’s Sicilian-decent father came to the U.S. as a refugee, he spent two years in a forced-labor camp for speaking out against the communist dictatorship in his native Romania.)

She released her folksy debut album, with songs in both Italian and English, a little over a year ago — and hasn’t stopped writing since. “I write songs about the truth, and the truth sometimes gets some people upset or angry or uncomfortable,” says the demure Pascali, who graduated from UH during the lockdown, and had to cancel a European summer tour due to the pandemic. But she sees silver linings in the schedule shift: “Taking time to reflect and better understand myself is hard work that I often pushed aside.”

From Your Site Articles
Special
promoted

Big Bucks and Shirtless Hunks! It Must Be the Annual Red-Hot Gala for Firefighters!