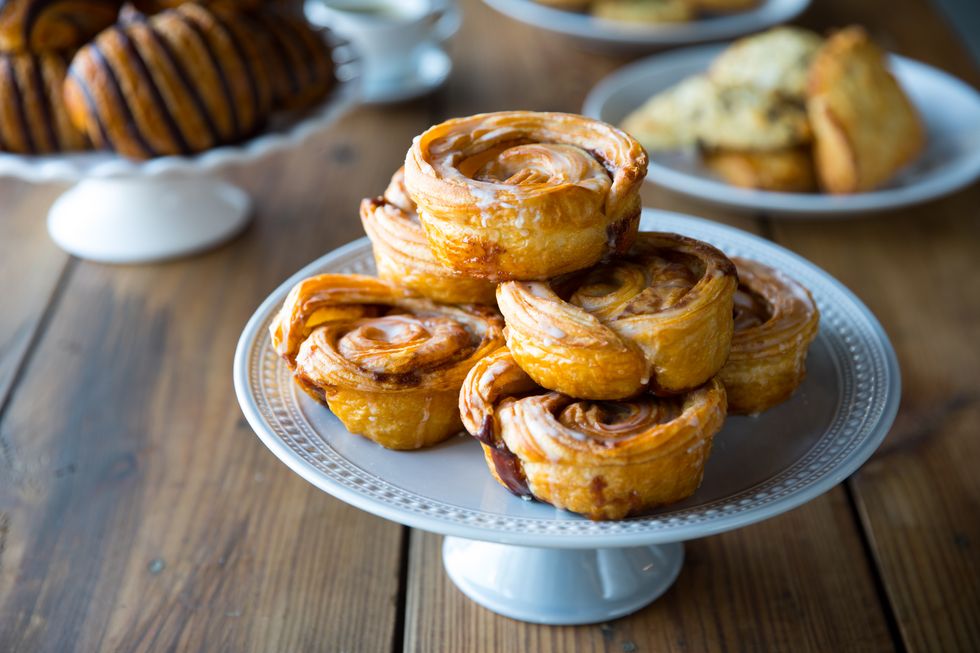 A joint effort of Chico Ramirez of Dinner Table Investments, Bread Man Baking owner Tasos Katsaounis, and Chez Nous owners Scott and Stacy Simonson, White Elm is a nearly 3,500-square-foot space with a patio that offers walk-up coffee and pastries in the morning and lunch and dinner daily. They also do weekend brunch.

“We look forward to becoming an integral part of the community by not only offering a chef-driven, dine-in menu,” says Ramirez, “but also a grocery aspect for quality baked goods and the perfect place to grab a pastry and coffee on-the-go.”