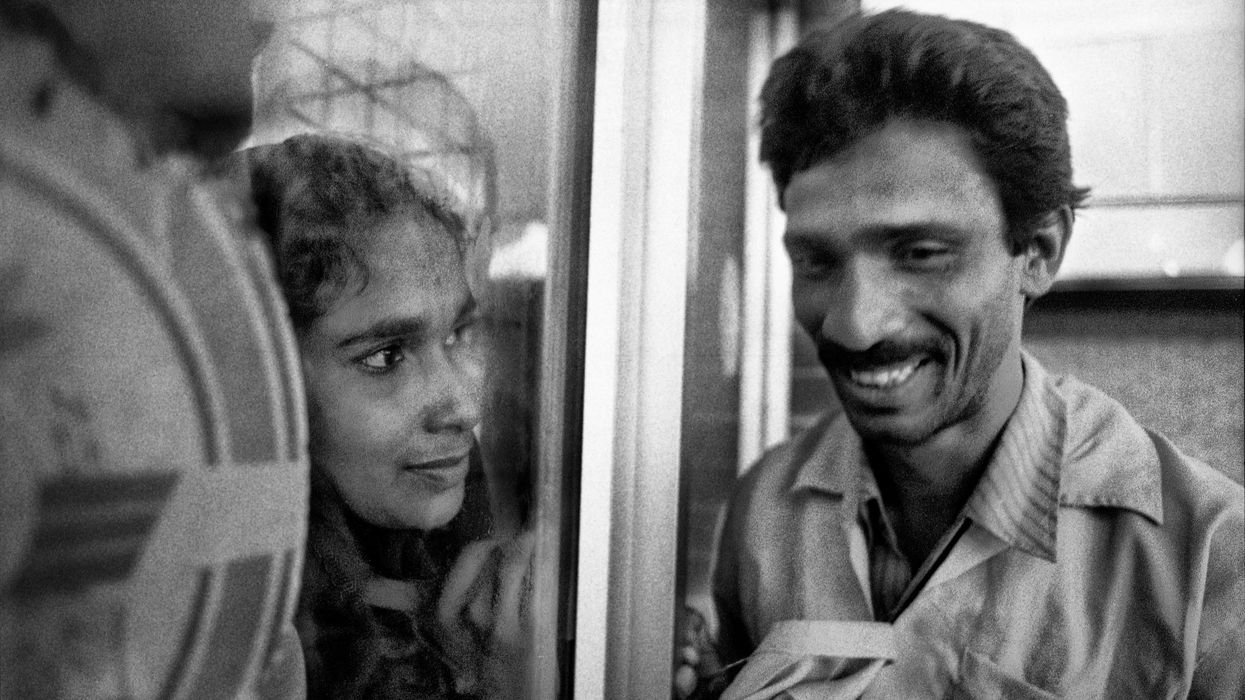 SATURDAY MARKED THE start of Asian Pacific American Heritage Month, which this year takes on special meaning after a year fraught with anti-Asian hate crimes and an increased awareness of racism. Asia Society Texas Center has a full month of virtual and in-person programming aimed at educating Houstonians and celebrating the contributions and experiences of the Asian and Asian American communities.

And every Saturday in May, Asia Society hosts $5 docent-led art tours of its current exhibit, Shahidul Alam: Truth to Power. The show runs through July 11, highlighting the moving imagery of the renowned Bangladeshi photographer-activist in the United States' first-ever museum survey of his work.

Last week, the museum also debuted a free exhibition featuring the work of Houston's own Hong Hong. The Mountain That Does Not Describe a Circle showcases 25 large-scale paper works in five different installations. The artist, who was born in China and now lives in Houston, actually makes the paper herself, from the bark of mulberry trees, water and fiber-reactive dyes; the displayed pieces are a response to the widely celebrated architecture of the Asia Society Texas Center itself.

Those who have yet to visit the Yoshio Taniguchi-designed building now have even more reasons to do during this important month.