The
Magazine
The
Podcast
Party people

Supporters of the Memorial Park Conservancy hit the trails and headed to the Forest Club for the organization’s annual Picnic for the Park event. Organic, free-flowing florals and a menu of comfort-food classics spoke to fun-loving and laid-back nature of the event, which also championed the progress of Memorial Park’s master-planned makeover. Meanwhile, an intimate dinner catered by Swift + Company toasted Rienzi’s 20th year as a part of the MFAH. Rienzi Society members contributed nearly a quarter-million dollars toward the acquisition of two 18th-century antiques. 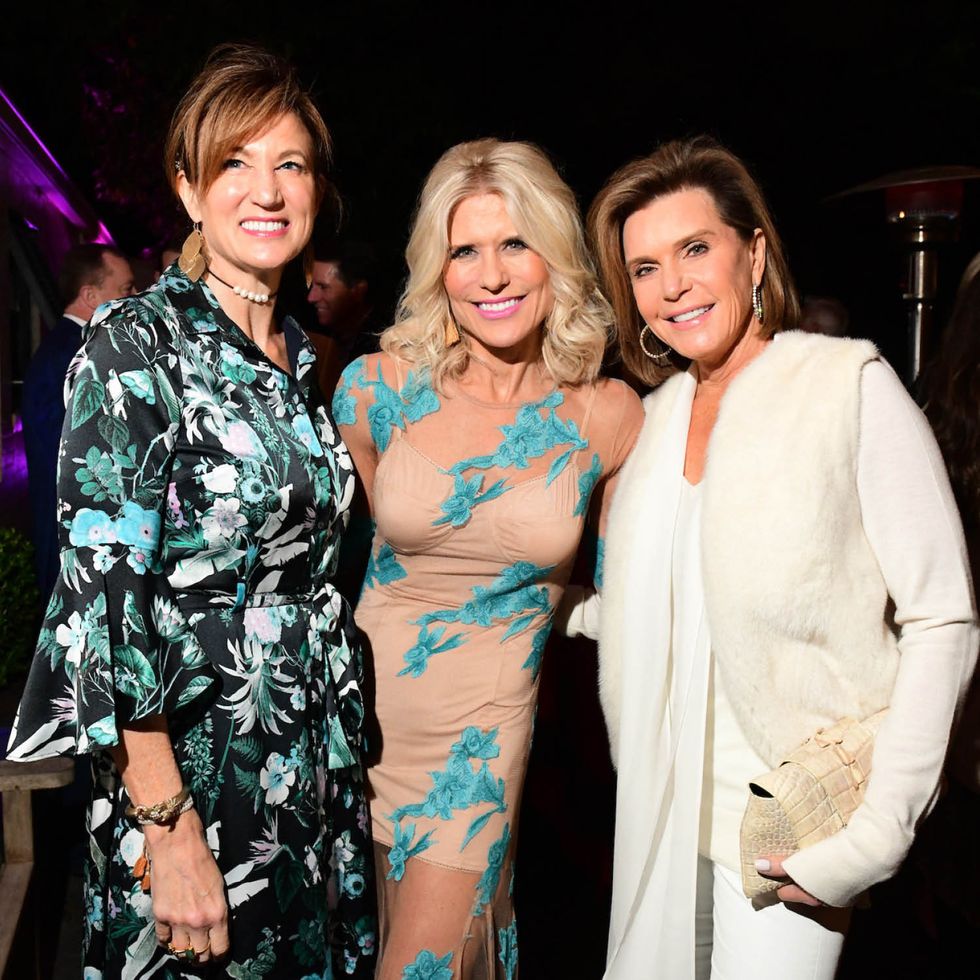 WHAT'S THE SECRET to running a successful business in these times? As an EMS company, our business plan remains the same throughout any health crisis. Even with a global pandemic, this is what we have trained for, which allows us to provide safe and reliable medical transports without interruption. ORION’s primary “secret” is a highly trained and highly committed management team that strategically adapts to any situation.