Farm Girls Supper Club founders Marcia Smart, Courtney Paddock and Kelley Sullivan Low welcomed around 100 Houstonians to a pop-up dinner benefiting the Buffalo Bayou Partnership. The event, featuring flowing seasonal centerpieces by Maria Maxit and family-style dishes like hearty lamb-shank stew with polenta, was held at Allen’s Landing. Nearby, Houston Ballet supporters celebrated the return of the company to the Wortham with the Jubilee of Dance onstage dinner. 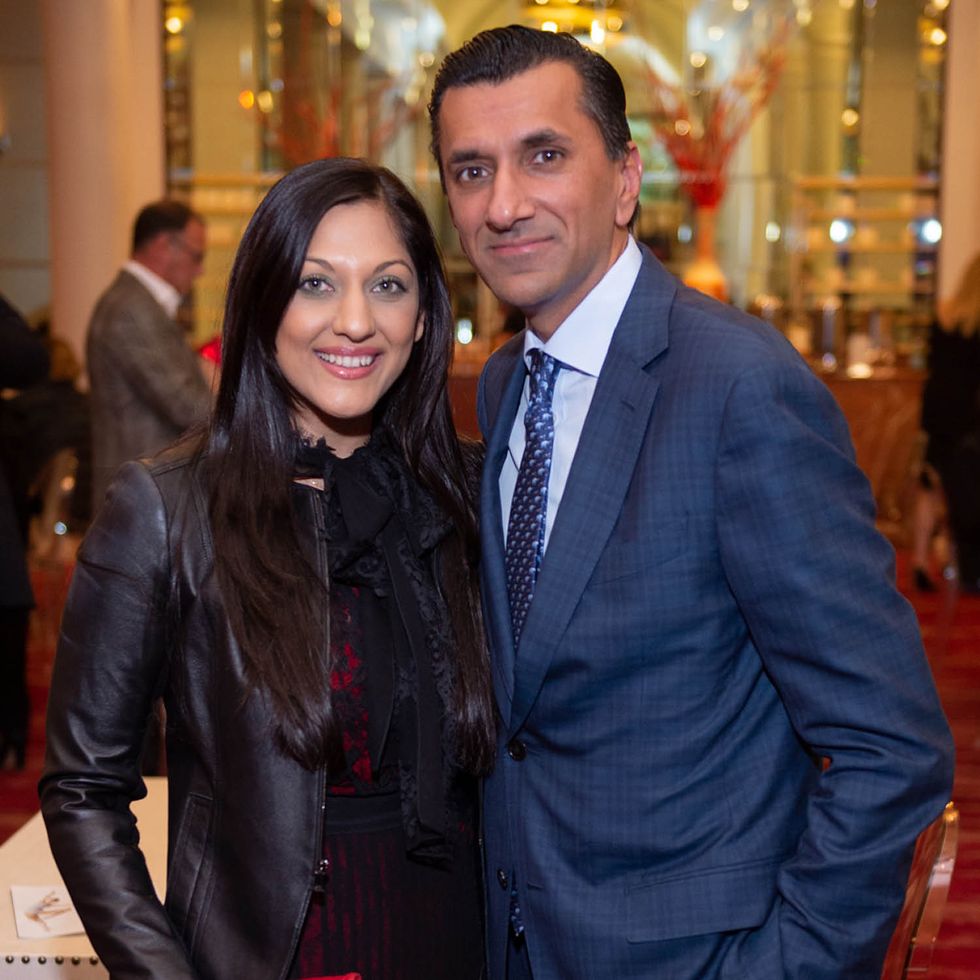 IT’S HARD TO fathom 37,500 bottles of wine in one restaurant (hello, Mastro’s!) or even the 4,000-plus selections of wine stocked at the original Pappas Bros. Steakhouse on Westheimer. No surprise, both high-end steakhouses garnered the top honor awards by Wine Spectator this year.
Keep ReadingShow less
Food
Trending
food