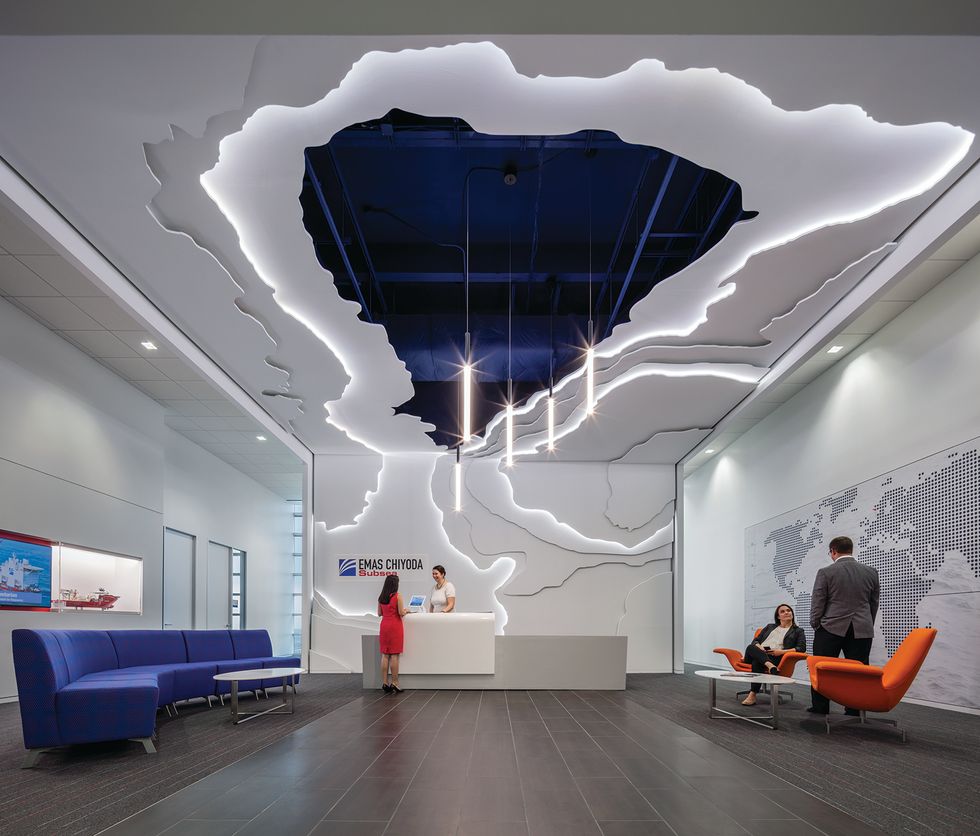 FIVE YEARS AFTER it launched, the annual “Red Hot Gala” supporting Houston firefighters is one of the, well, hottest tickets in the city’s social calendar. Created and co-chaired again this year by Alan and Elizabeth Stein to cover costs for equipment and training, Red Hot has raised more than $3.2 million since its inception, with some $625,000 coming in at this year’s 430-guest bash at the Royal Sonesta.

‘Blooming’ with Excitement, 600 Gather for Laughs and Lunch in the Name of Literacy