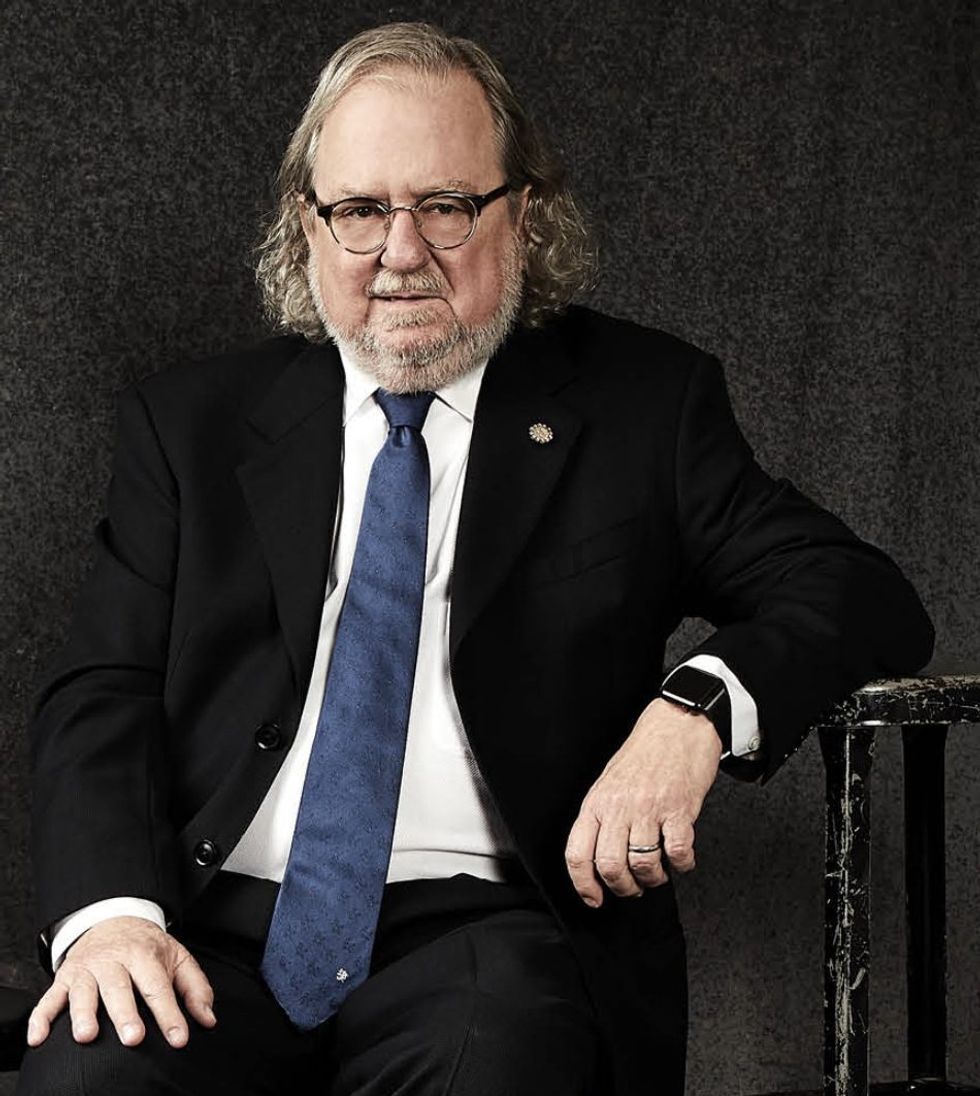 Houston doctor Jim Allison of the MD Anderson Cancer Center — and one of Houston CityBook’s inaugural “BBVA Compass Presents Leaders & Legends” honorees earlier this year — was just awarded the Nobel Prize for Medicine for his groundbreaking work in cancer research and treatment.

Allison’s specialty has come to be known as immunotherapy, which is the boosting of the body’s own natural capacity to fight lung, kidney and other types of cancer. In recent years he’s been credited with saving or extending the lives of throngs of patients whose diagnosis would have been a death sentence just a decade ago. He’ll share the $1 million purse that comes with the high honor with Tasuku Honjo of Japan’s Kyoto University.

“By stimulating the ability of our immune system to attack tumor cells, this year’s Nobel Prize laureates have established an entirely new principle for cancer therapy,” said Nobel organization officials in announcing the prize, unrivaled in prestige, from Stockholm, per many international news reports this morning.

A fellow physician and researcher at MD Anderson, Van Morris, explained the significance of Allison’s contribution to life-saving science. “He is the one who discovered that certain drugs can turn on the immune system to fight cancer,” says Morris, noting that drug therapy is also less toxic and more tolerable for patients than chemotherapy. “He’s given hope for patients who otherwise would have been faced with an incurable disease. He has opened the door. There will be patients from around the world who will benefit from this for many, many years to come.”

In naming Allison and his colleague-wife Padmanee Sharma among its first-ever  “Leaders & Legends” in an April cover story, CityBook noted that Allison was “a shoe-in for the Nobel Prize.” The magazine also noted at the time, “Even in Houston, worldwide center of medical innovation, the genius of MD Anderson’s Jim Allison stands apart.” BBVA Compass was the presenting sponsor of the sprawling portrait series and feature and cohost of a party at Hotel Granduca lauding the honorees.

Allison has been committed to fighting the disease since he was a child growing up in the Corpus Christi area, where he held his mom’s hand as she died of cancer.