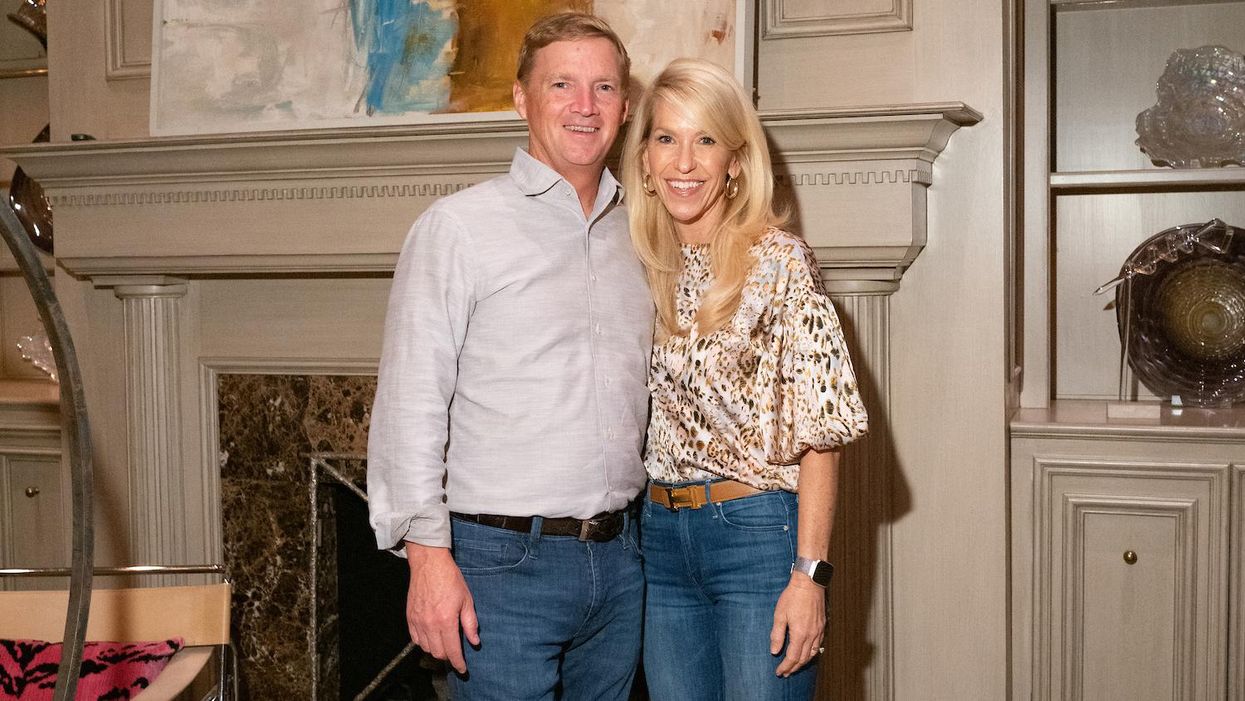 In lieu of purchasing traditional tables and tickets, patrons in each city could opt to host smaller-scale in-home celebrations — but still with the flourish and flair of the organization's annual black-tie event. Indoor and outdoor affairs across Texas featured beautiful tablescapes and full waitstaffs with artisanal cheeses, boneless beef short ribs and wine galore, courtesy of Houston-based A Fare Extraordinaire.

The evening included inspirational testimonies from homegrown heroes who have Type 1 Diabetes, such as April Blackwell, who flies the International Space Station. Kenny Loggins closed out the program, performing hits spanning his decades-long career.

But the most notable part of the evening was the exciting live auction, featuring prizes like covetable getaways to Cabo or Telluride, and the Fund a Cure portion of the gala, during which guests could make direct donations to T1D research. The Robshaw family from Austin donated a whopping $600,000 to the cause!

In all, the evening raised $3.4 million (and counting!), and while Texans undoubtedly can't wait for next year's in-person gala, there's no denying that the OneParty event was an unparalleled success.

Behind the scenes of a virtual gala: Emcee, Drew Dougherty and Seth Hale of the Cowboy Auctioneer Group