The
Magazine
The
Podcast
sports

‘We Stink,’ Says JJ Watt — and That’s Not the Most Shocking Thing He Said After the Texans’ Latest Loss 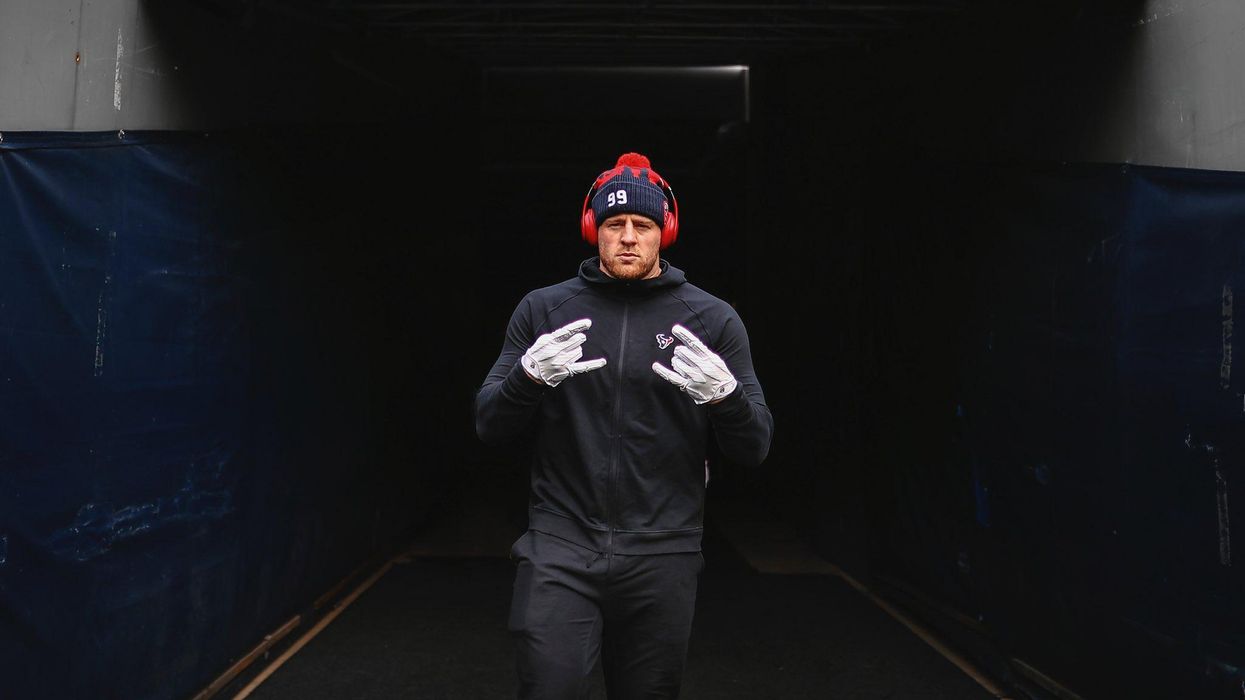 THE HOUSTON TEXANS' losing season — during what has already been a challenging year — is nearing an end, and the star player on the team with a 4-11 record didn't mince words after yesterday's frustrating 37-31 loss to the Cincinnati Bengals.

JJ Watt gave impassioned post-game comments that seemingly railed on his teammates' lack of professionalism, and apologized to the fans, whom he feels the team is letting down — big time. "There are people every week that still tweet you, that still come up to you and say, 'Hey, we're still rooting for you; we're still behind you,'" said the three-time NFL Defensive Player of the Year. "They have no reason whatsoever to. We stink. But they care and they still want to win and they still want you to be great. That's why. Those people aren't getting paid. We're getting paid handsomely."

The Twitterverse has been abuzz since, mostly with incredibly high praise: SportsCenter praised Watt's comments as "from the heart." Longtime sportswriter Ed Bouchette called it the "best perspective by a player I ever heard." And Barstool Sports tweeted a clip with the caption, "Somebody free JJ Watt from Houston." (@SteelerNation replied, "We're coming for you JJ Watt.")