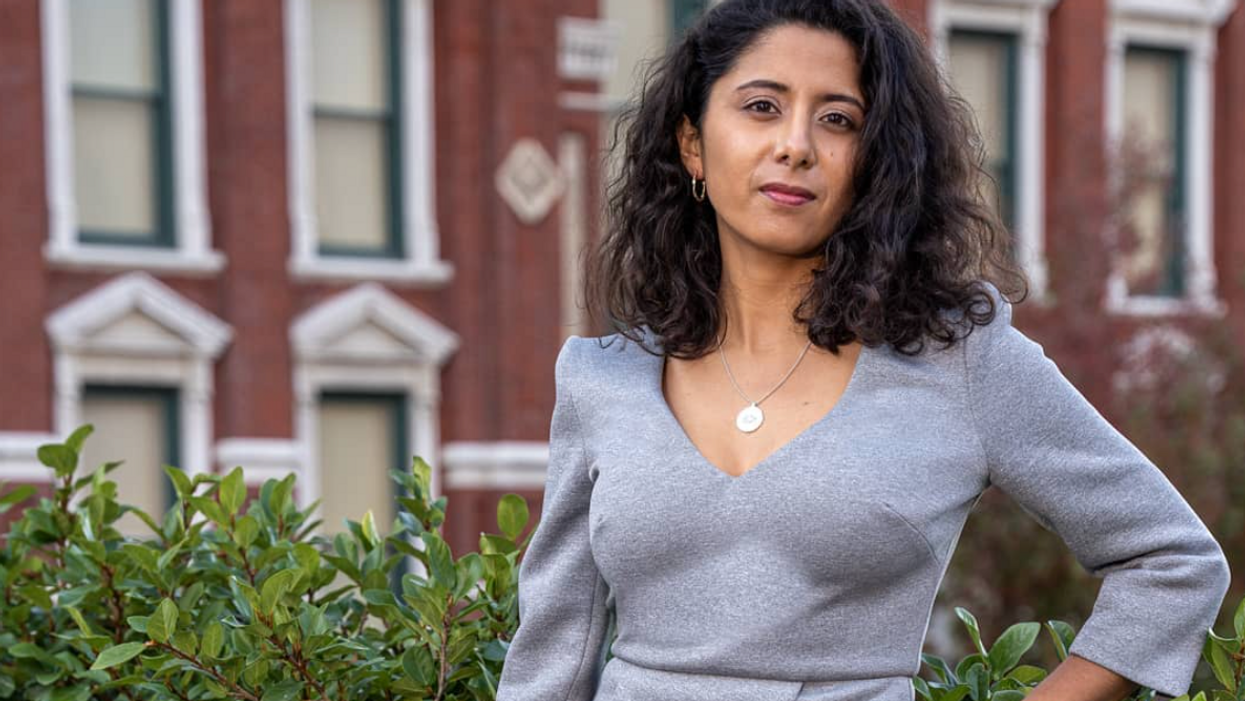 The young judge now joins the ranks of other high-profile progressive politicians, like former Georgia House Minority Leader Stacey Abrams and Massachusetts Congresswoman Ayanna Pressley, who are past recipients of the award.

"Judge Lina Hidalgo is a trailblazer who has committed her career to improving the lives of Texans," said Emily Cain, executive director of Emily's List, in a statement. "Lina was bold enough to run for a seat many saw as unwinnable and flipped it from Republican to Democratic control, taking the majority of the Commissioners Court with her and changing the lives of the residents of Harris County. In that moment, Lina became the first woman and Latina to hold the position of county judge and only the second to be elected to the commissioners court where she continues to shine as a progressive leader.

"Lina has opened the doors of government to the public by leading with transparency and welcoming the voices of the people she represents in her decision making," continues Cain in the statement.

Born in Colombia and reared in Peru and Mexico before her family relocated to Houston in 2005, Hidalgo, who attended Houston-area public schools, became the first in her family to attend college in the U.S. when she graduated from Stanford University with a degree in political science.

Since shocking the Texas political scene in 2018 when she was elected as county judge of the third-largest county in the nation at the young age of 27, Hidalgo has focused her efforts on hot-button issues such as voting rights and bail reform, as well as disaster-recovery planning. In addition to the Emily's List award, Hidalgo was also recently named to Time magazine's list of 100 emerging leaders. Back in April, she was also named as the recipient of this year's John F. Kennedy New Frontier Award, which celebrates Americans under the age of 40 who are serving in public office.