With years of experience as a Death Row advocate, Houston attorney and TED Talk phenom David Dow pens a provocative new novel in which things aren’t always as they seem. 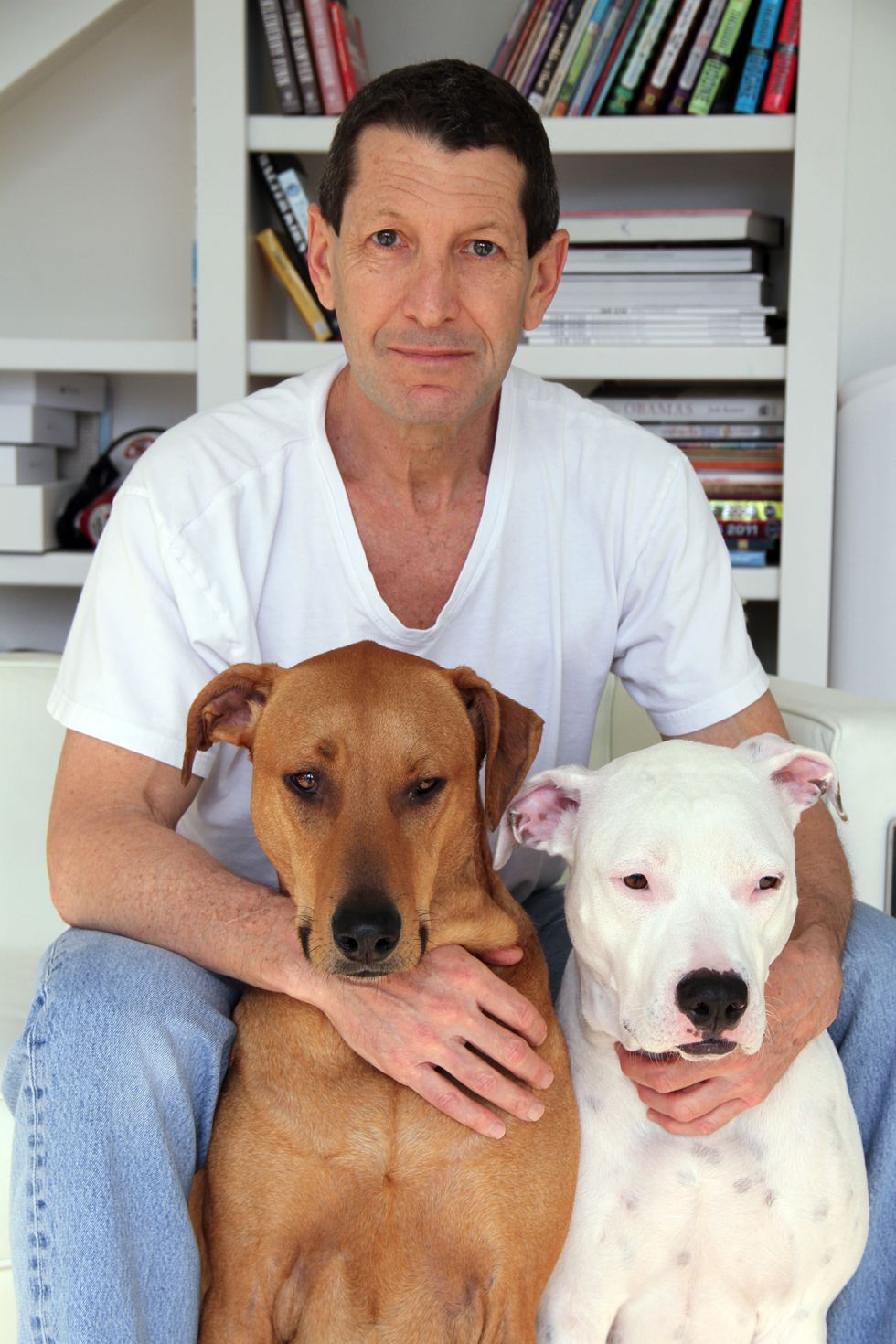 David Dow is a crusader. A law professor at UH and history professor at Rice, the attorney has represented more than 100 death row inmates during their state and federal appeals. “In getting to know so many of them over the years,” says Dow, “I’ve come to realize that many of them are not bad people, but they have had their lives defined by one very bad thing that they have done.”

In the past, Dow has written extensively about his work in award-winning books, including Autobiography of an Execution and Things I’ve Learned from Dying; his TED talk, “Lessons from Death Row Inmates” has been viewed 3.5 million times on YouTube.

This time, he’s spun his first-hand experience into incisive new fiction. Dow’s novel Confessions of an Innocent Man tells the story of Rafael Zhettah, a Houston chef and son of Mexican immigrants who is convicted of murdering his wife Tieresse, a business genius and billionaire philanthropist. But the conviction is bogus: Zhettah couldn’t have murdered his wife, because he was sleeping with another woman at the time of the murder. Still, Zhettah is sent to death row and plots his revenge against the people and the system that put him there.

It is a paradox summed up in the title of the book itself.

Dow continues to explore the idea of paradox throughout, starting with the marriage between Zhettah and Tieresse. “So often in my life I run across and find myself captivated by pairings that shouldn’t have been, like Zhettah and Tieresse,” he says, “or like in my own life: an American Jew with family members who died in the Holocaust, married to a full-blooded German woman.

“If you asked me if that would be the case when I was younger,” he says, “I would have said ‘no.’” Dow believes, unsurprisingly, that society would be better off if it was, well, was less judgmental and more forgiving.

Dow commits the first half of the novel to what is essentially a diary-like recounting of life on death row. “I am one of the few people who have spent a great deal of time on death row working with the inmates there, and am in a privileged position to try and express what life is like for them there on a day-to-day basis,” he explains, adding that it reveals yet another paradox of life. “Many people might be surprised by the tight bonds these men have with each other and the close friendships they form, despite their circumstances. I thought it was important to express that in the book.”

Though this is a novel with an agenda of sorts, it is also a page-turner, and readers are likely to find their assumptions about good and evil and crime and punishment challenged. “Mostly, though, I want people to come away entertained,” says Dow. “That, for me, will be a satisfying resolution to this case.”