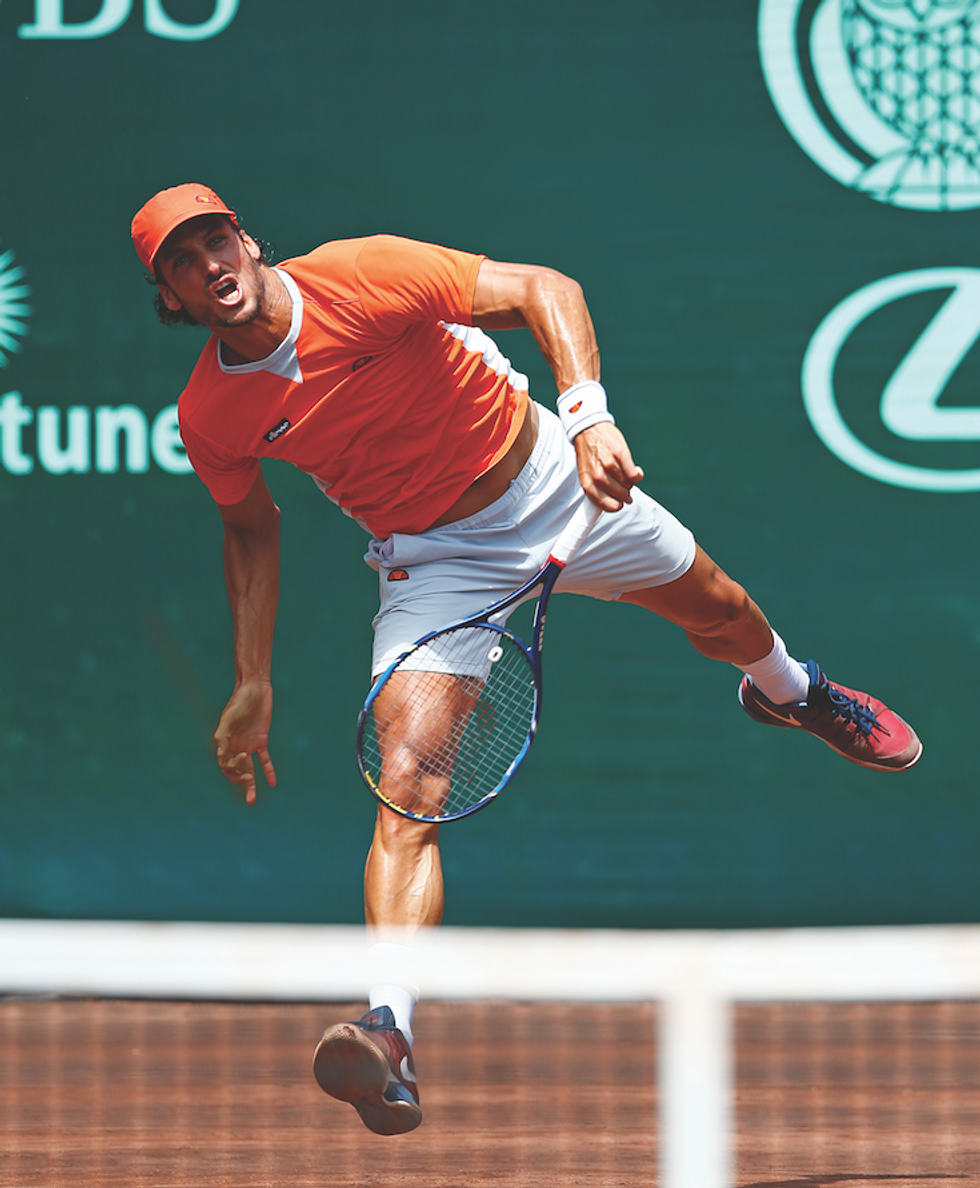 After the Super Bowl, some wonder when the next major pro sports event will hit Houston. Behold the Fayez Sarofim & Co. U.S. Men’s Clay Court Championship at the River Oaks Country Club April 8-16. “It is truly an event like no other,” says Tournament Director Bronwyn Greer of the surprisingly under-the-radar, largely volunteer-staffed event that’s taken place, in various guises, for more than 80 years. She touts its intimate nature, as its two courts hold a total of only 4,000 fans. “You’re close enough to hear the players talk to each other on the court, and you can literally see their sweat.”

In the past, the event, now the only Association of Tennis Professionals clay-court tourney in North America, has attracted such icons as John McEnroe. Top U.S. pros Jack Sock, Sam Querrey and Steve Johnson are among those expected to vie for the more than half-million-dollar prize purse this year. Twins Bob and Mike Bryan of California, the winningest duo in tennis, will compete in the doubles category. And the Americans will join other players from around the world. The Swedish Björn Borg and the Swiss Roger Federer have both appeared previously, and, since the tournament joined the ATP World Tour in 2008, pros from 52 countries have participated. It was broadcast to nearly 150 countries last year.

The tournament also has a tradition of hosting rising stars. “It’s always intriguing to see who will be the next Rafael Nadal,” Greer says. This year 19-year-old American pros Taylor Fritz and Frances Tiafoe will compete.

But it’s the established pros, such as 2013 champ John Isner, who appreciate the event most. “I personally love this tournament because it has so much history,” Isner says. “It’s run so well, and Houstonians really support it.”

Above: Spaniard Feliciano Lopez, who competed in the Fayez Sarofim & Co. U.S. Men’s Clay Court Championship at River Oaks Country Club in 2016, will return this year. More tourney details can be found at mensclaycourt.com.