The
Magazine
The
Podcast
business 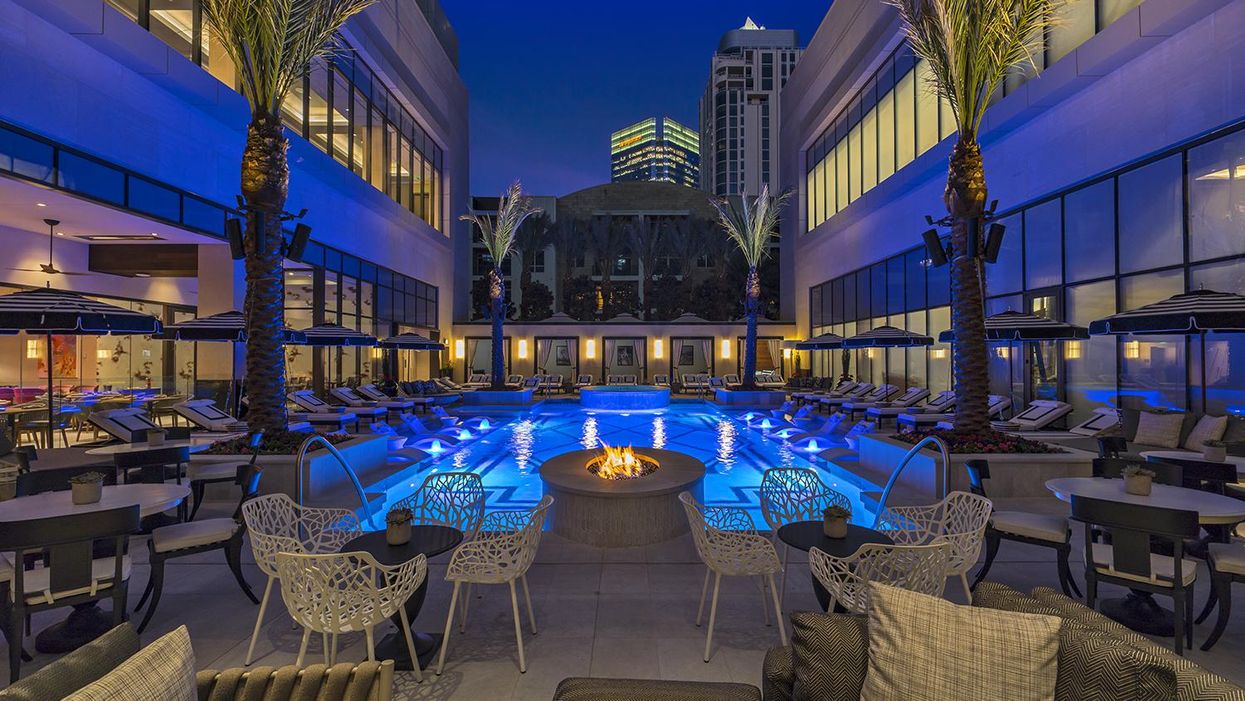 TILMAN FERTITTA'S POST Oak Hotel has yet another accolade to tout: The property topped the U.S. News & World Report's list of best hotels in Texas, and came in at number 13 in the United States. It's the only Houston hotel, and one of two in Texas, ranked on the list, which evaluated more than 30,000 properties worldwide.

The 20,000-square-foot spa, posh poolside cabanas and proximity to world-class dining and shopping certainly contribute to the Post Oak's glowing rep. The property has been awarded a number of titles and honors since its opening in 2018. Last year, it was rated a Double Five-Star hotel and spa by Forbes Travel Guide, and is Houston's only AAA Five-Diamond hotel.

The U.S. News & World Report announcement comes on the heels of the news that Fertitta plans to merge his Landry's Inc. restaurants and Golden Nugget casinos, taking the resulting business public at a $6.6 billion valuation. The deal does not include his hotels (such as the Post Oak), his Galveston properties or the Houston Rockets.