Stages Announces It Will Resume In-Person, Indoor Performances in June 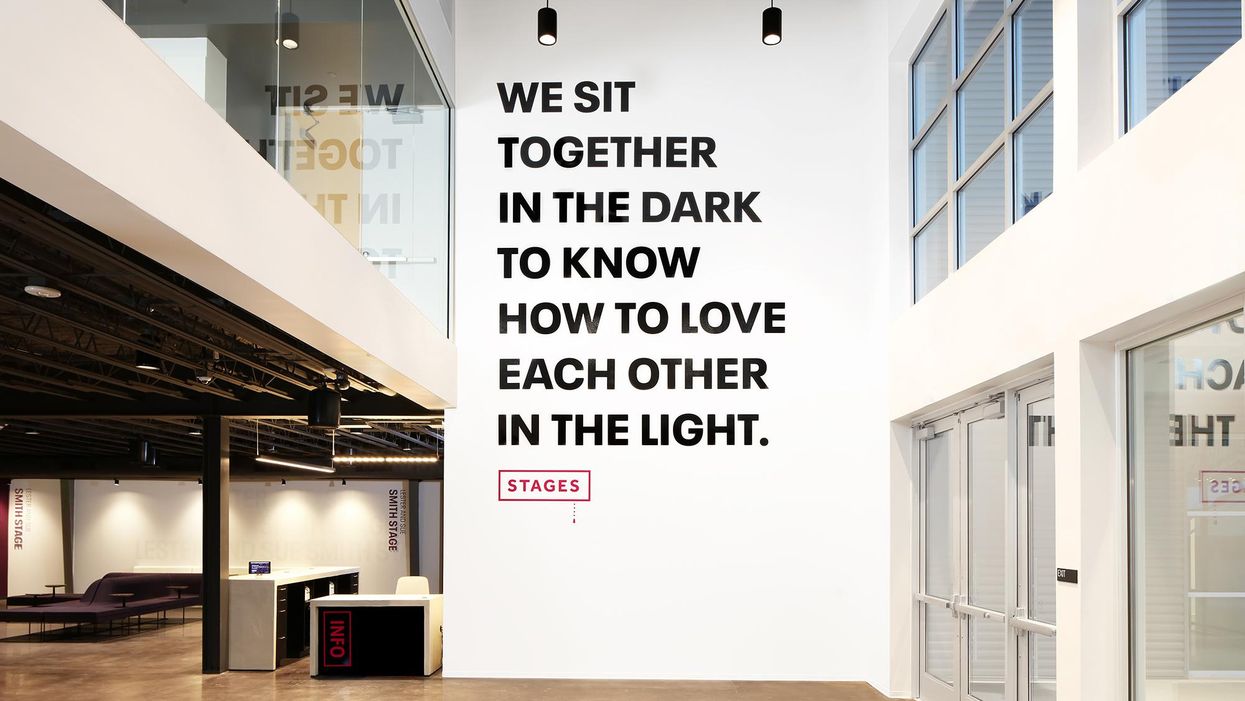 THE LATEST COMPANY to announce its return to in-person performances is Stages, which had only seven weeks of normalcy at its brand-new, state-of-the-art, $35 million campus before Covid closed The Gordy's doors for more than a year.

After 15 months of producing compelling original livestream content and virtual shows, the team at Stages is thrilled to announce its run of Lady Day at Emerson's Bar and Grill, which takes The Gordy's Sterling Stage in front of a limited-capacity audience June 18-July 18. The play celebrates the life and legacy of jazz icon Billie Holiday, and depicts one of her final performances before her passing in July 1959.

Over the course of the show, which takes place at a bar in South Philly in March of that year, Holiday — lovingly nicknamed Lady Day and played by Houston's own DeQuina Moore — sings hits like "Strange Fruit" and "Easy Living" while sharing stories of her earlier life.

Moore, a graduate of HSPVA and NYU's Tisch School of the Arts, originated the role of Pilar in Legally Blonde: The Musical on Broadway, and has starred in several other Broadway and national-tour productions.