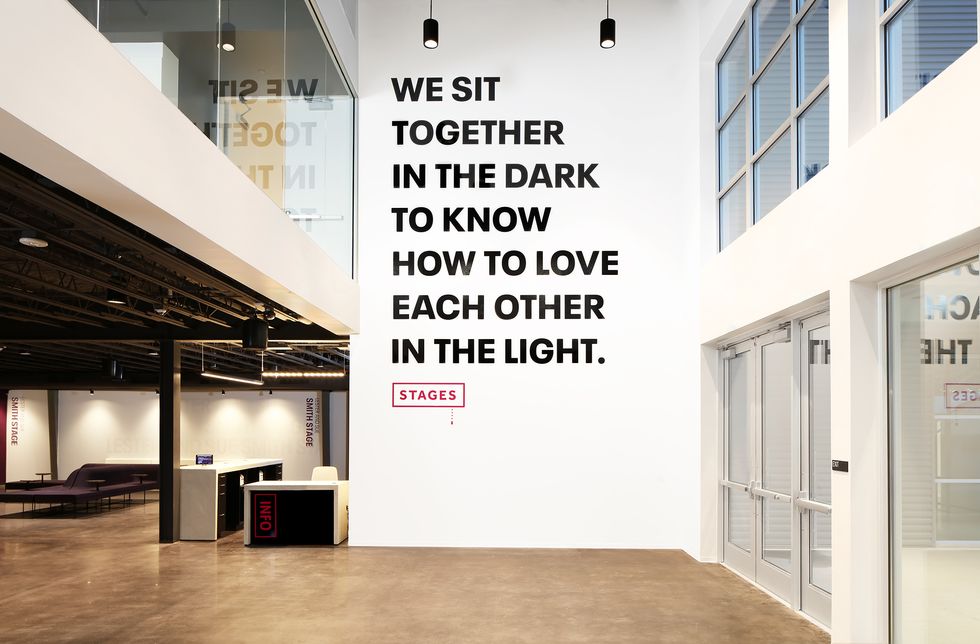 In a unique collaboration, one that’s not commonly seen in the theater community outside of New York, multiple Houston companies are joining forces to showcase all three parts of a critically acclaimed trilogy written by Tony- and Pulitzer Prize-winning playwright Quiara Alegría Hudes.

This weekend, Main Street Theater and Stages Repertory Theatre present the first and second parts of Elliot Trilogy, respectively. The Elliot plays tell the tale of a Puerto Rican family living in Philadelphia; Elliot Ortiz is a 24-year-old veteran of the Iraq war, who aspires to be a model and who struggles with PTSD.

Directed by Jerry Ruiz, Stages’ Water by the Spoonful (Feb. 7-23) is only the second production in its brand-new, state-of-the-art facility, the Gordy Theater. The show was announced as part of its 2019-2020 season last year, and Main Street’s Rebecca Greene Udden promptly reached out about collaborating to give audiences the chance to see its prequel, Elliot, a Soldier’s Fugue (Feb. 8-March 1).

AT TOP: The entrance of Stages' new Gordy Theater