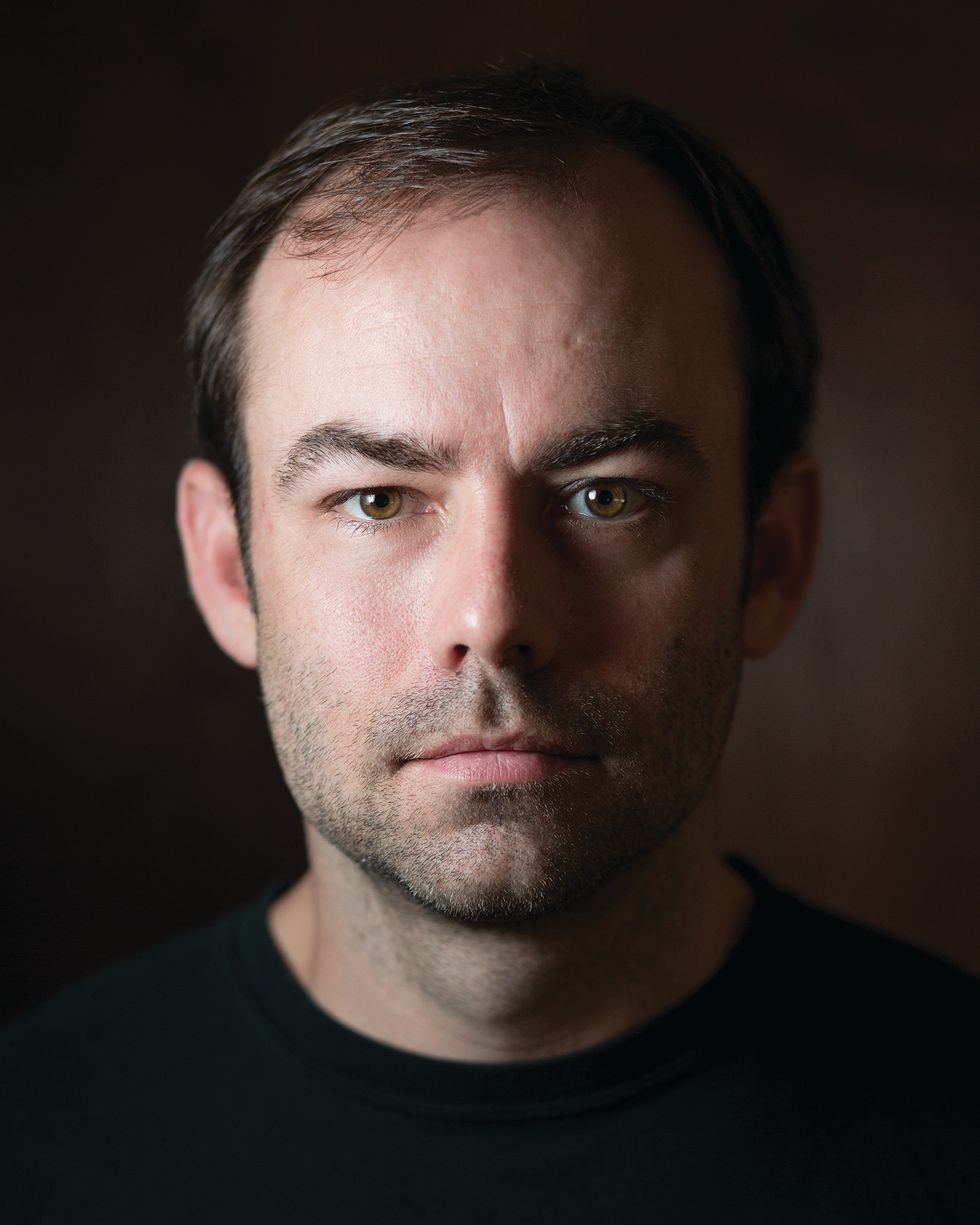 Houston native Brian Van Reet dropped out of the University of Virginia a few months after Sept 11, 2001, to go to war. He drove tanks in Iraq, survived an IED blast, won a Bronze Star and then came home, taking several years to distill that experience into Spoils, a novel touted as one of the best of the year thus far.

“I didn’t join [the military] out of patriotic duty,” he confesses. “School wasn’t going so well and it was more like running away with the circus.” Van Reet, who today lives in Austin, where he graduated from UT’s prestigious Michener Center for Writers, has the searching intensity of a man who has witnessed some of the darker aspects of life firsthand. “Anyone who joins the military in war time and joins combat arms like I did wants to fight. It’s a macho thing — you want to prove yourself —  and no different than what you read about in Illiad and the Aeneid."

Spoils takes place in Iraq in 2004, at the height of the war, and opens with a firefight that leads to the capture of a trio of American soldiers. The book then delivers three competing perspectives of the aftermath: from the point of view of a soldier searching for the missing Americans; from one of the jihadi captors; and from one of the captives, Cassandra — a woman. It is by turns suspenseful and harrowing — and, acknowledges Van Reet, may draw fire for the way it humanizes those who were enemies of the United States.

But the book is, ultimately, intended as a cautionary tale. “Spoils is about how we screwed up Iraq — how we failed in that war. I don’t think of myself as a bad person, but I participated in something that was arguably evil. The book is a way to explore that.”

New Brewery from Karbach Alum Blasts Off Near Downtown