The
Magazine
The
Podcast
energy

Power Struggle: Bobby Tudor on the Future of Energy 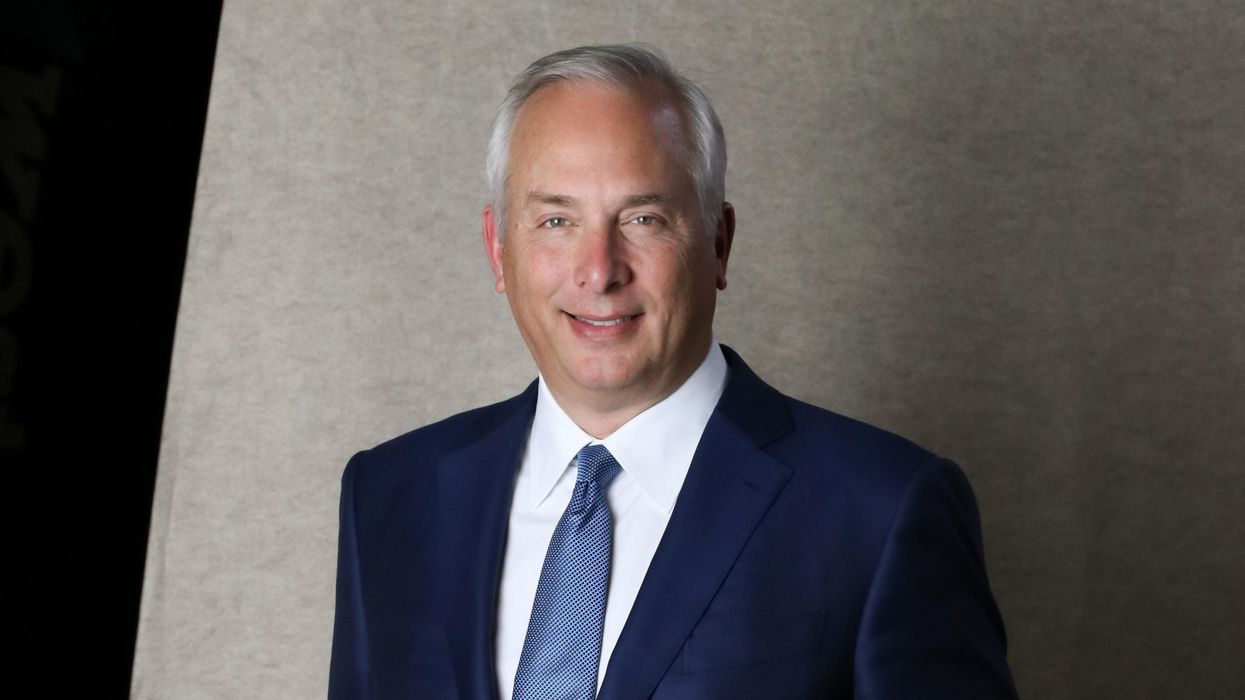 As the world capital of the traditional energy business, Houston's economic future rests on its ability to evolve with the changing demands on the energy sector. Bobby Tudor, chairman of energy advisory firm Tudor Pickering Holt & Co. and board chair of the Greater Houston Partnership, knows this well. But in a city long driven and enriched by the oil and gas industry, how well will his message go over? Tudor's address to the Partnership's 2020 Annual Meeting on the topic earlier this year has been called a turning point, with the local energy community accepting his call to take on a leadership role in the coming transition to renewables and greener standards. In an excerpt from the new publication, Houston Business Insider: The Metro Region's Official Economic Development Guide, produced by the Partnership in conjunction with CityBook, Tudor spoke about the challenges at hand — and what Houston is doing about it.

Why is the discussion of the coming energy transition so important in the energy industry?

One [reason] is that it's an issue not just of local, but of global interest and importance. Another is the issue of the tax base in Houston. Education, parks, libraries — all of that is ultimately highly correlated to the energy business because of how heavily weighted our economy is to the sector. So, this issue touches every Houstonian in some form or fashion. And because of our leadership position in the traditional oil and gas business, it's clear that we're highly unlikely to have a cost-effective and smooth transition to a lower-carbon future if the business community doesn't act like a partner in moving the ball forward.

The level of overall awareness and concern around climate change and the importance of lowering global Co2 emissions, I think, makes this a pivotal moment. We're in a very different place now when it comes to the awareness of the general public on that issue. It's risen in the ranks of priorities when it comes to public policy makers as well as companies and investors. All of that makes this time different. This is not the first energy cycle we've been through. The traditional oil and gas industry has proven to be resilient and capable of resizing itself, letting technology drive it to a new place. But the cycle is happening this time at the same moment that investor awareness and pressure has changed dramatically.

Why do you think Houston can be the global leader in energy transition?

It's a handful of things. One is that new tech development in energy systems is going to be critical to us making this transition. The expertise there is highly concentrated in Houston, particularly in chemistry and chemical engineering. That's also true in mechanical engineering, perhaps a little less so in computer engineering. But we have more talent in those primary talent spaces than anywhere else in the world. Another point is that we have people who understand energy systems, who understand the dynamics of energy and power. It's an area where Houston has a lot of the talent. Another reason is that natural gas is highly important as a bridge to a lower carbon future and Houston is a capital for natural gas. It's an important piece of the transition and Houston is simply a global leader in that sector. Finally, there's a real responsibility among Houston businesses to help us get to a lower carbon future, because we're the ones who know the most about it. Again, it's highly unlikely to happen smoothly without our participation and leadership.

How has Covid-19 affected the evolution?

I think it's been a bit of a setback for energy transition. There are others who don't see it that way. There's a school of thought that the air in Beijing and Mumbai got clearer and global emissions went down dramatically. And that's true, but at what cost? In our current world, global emissions are highly correlated to economic activity. So yes, in recent months we've seen lower emissions, but also a collapse in employment, in living standards and so on. To my mind that's the key message to all of this. We need to change the mix so that we can, in fact, have growth in economic activity and still lower our carbon emissions. That's not going to happen without a hands-on approach, without the producers — and the consumers — of energy, which is all of us, playing our part. What I think is missing is a realization from the average consumer that we all individually need to be willing to make sacrifices in our lifestyle if we really want to see emissions decline, and in a way consistent with the Paris Climate Accord. Simply demonizing the oil and gas business isn't at all helpful, and also is highly hypocritical when we're the ones consuming it and showing no willingness to consume less.

So although Covid shutdowns reduced the demand for hydrocarbons globally, it didn't necessarily advance the green transition?

Less profitability means less money to go into R&D, as companies are just trying to survive. I think we will see more progress in a more normalized post-Covid environment. Unfortunately, at the same time, investors in energy companies are saying they want companies to give the profits back to them and not invest in new technologies. If that's what investors want, it's going to be very hard for companies to reinvest in a meaningful way right now.

What kind of response are you getting from business leaders?

The industry does now see itself as a partner in this. It's taken a fair amount of pressure to get them there, from the general public, politicians and so on, but generally they are there. When it comes to the challenge of getting to a lower carbon future without sacrificing economic growth and standard of living, most companies have an understanding of how difficult this is. In the past they've said it's a lot harder than you think, more costly than you think, instead of, "here are the things we can do, and let's do them together." That's a good and healthy approach, and we're getting there.

How important is it for Houston to retain and transition its energy industry workforce into new Energy 2.0 career-path opportunities?

I'm not all that worried about talent. The quality of people working in the traditional oil and gas business is very high. And while America as a whole may be short on STEM talent, the concentration of that in the energy industry is significant. Their ability to pivot and put that brainpower to work on a new set of technologies is pretty high. We do need a greater concentration of data scientists in our market, but those will follow the jobs, so we need our companies to invest and grow in those spaces.

You approach the coming challenges largely from a business perspective, but, as you said, really all of us have a crucial role to play.

As long as the consumers of energy aren't willing to make some sacrifice, we're not going to make progress. We would simply be relying on technology to drive down the cost of power and mobility, and that seems unlikely to me. It's a doable thing, but it's going to take a collective sense of responsibility.

This interview is excerpted from the 2020-2021 Houston Business Insider: The Metro Region's Official Economic Development Guide, published this fall by the Greater Houston Partnership in conjunction with Houston CityBook.