He grew up here but Houstonians probably know Woodlands High grad Jacob Rascon, 31, best from Hurricane Harvey. Then based in New York, Rascon stood knee-deep in floodwaters covering the storm as a correspondent for NBC Nightly News. Weeks later, he joined KPRC as an anchor, making Houston his permanent home again, with his wife and four kids. In February, the Spanish-speaking triathlete will lead KPRC’s Olympic coverage from South Korea. Can you spot the fun fib about H-Town’s newest newsman? 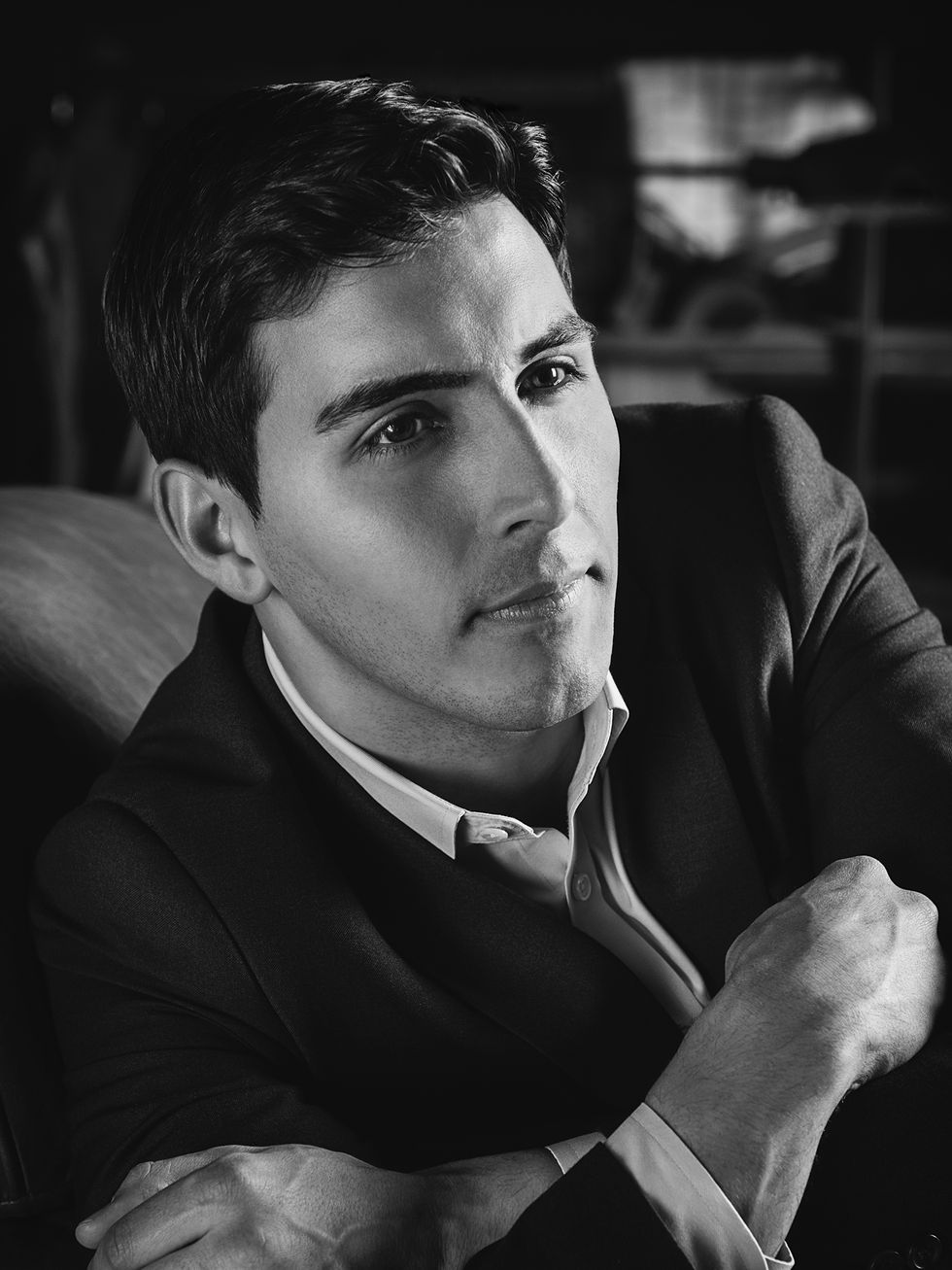 1. He’s a Mormon, and he graduated from Brigham Young University. “Their journalism program is one of the best in the country.”

2. While reporting on the Syrian migrant crisis from Turkey, he and his team were detained by Turkish intelligence who didn’t believe that they were journalists. “It was a serious situation.”

3. There are more than 10 TV journalists in his family. “My father, Art Rascon, is an anchor for ABC 13. Almost everyone — aunts, brothers and cousins — are anchors.”

Answer: 3. Only three other family members are journalists.