Croucher on 2020 Losses: ‘Nothing Is Promised’ 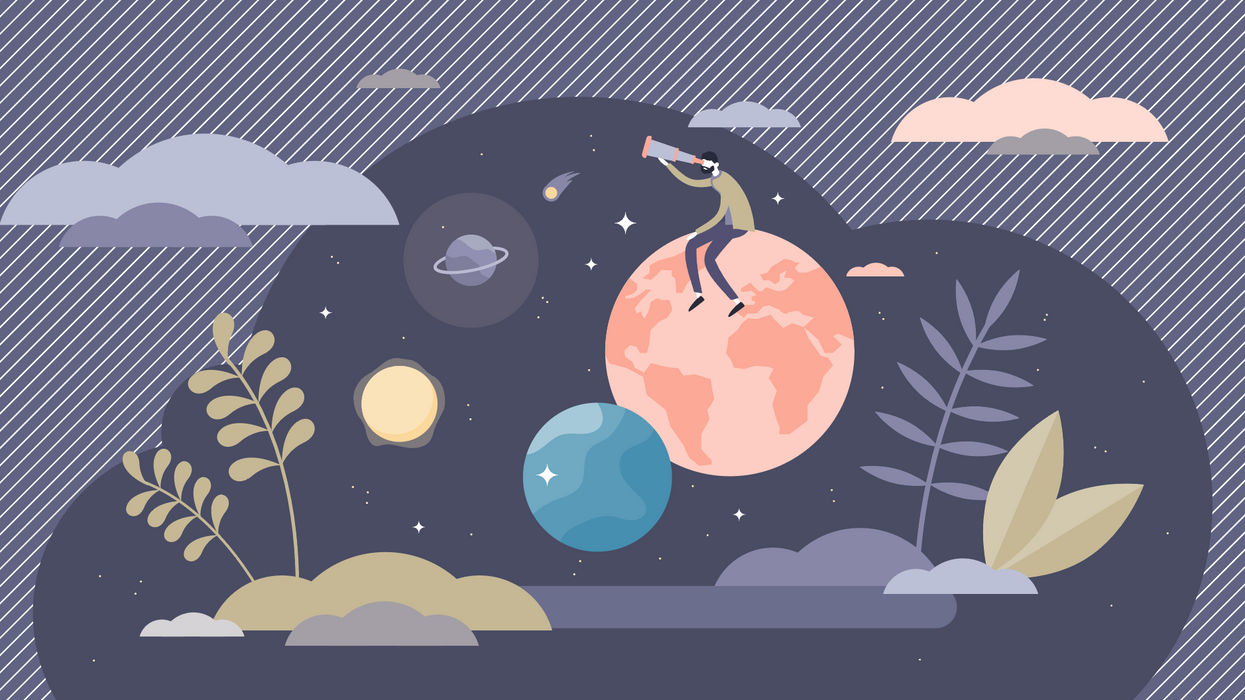 Billy Joe Shaver passed away, last month — another brilliant light in a sky filled with stars who have left us, this year — and these words have rattled around in my head ever since.

For as long as I can remember, I've been mad about the idea of dying. This is a completely irrational and asinine thing, as it completely ignores one of the most fundamental truths of living: By virtue of being born, we will someday die. It's a transaction that no one has cancelled, a debt that will always be paid.

My fruitless frustration with this whole deal (a deal with terms to which I never agreed, I might add) comes not from fear, as much as a single, simple fact: I love being alive. It's great. In fact, I think I much prefer it to the alternative. And I want everyone else to be alive, too.

Granted, to love life is a privilege. Millions the world over are born into famine, war, and perpetual strife. Millions endure this existence, rather than revel in it.

In this country, we've had an extraordinary run for the better part of a century. While there are certainly challenges and ways in which we can (and should) do better, you'd be hard-pressed to name a better time and place in history to be alive. (But hey, I'm biased.)

We expect to live; what a wonderful thing that is. We make plans. We check boxes. We move along, on our way. We've things to do and people to be.

And then 2020 kicked in the door, and with it, its viral vestige of a bygone era, from some place long before this marvelous modern era of medical miracle that we have come to appreciate, if not take for granted. (In truth, scientists have warned of the inevitability of a global pandemic for a while, but that's infinitely less interesting than literally everything else in life, so…) But now it sits upon us, a thick cloud that covers everything, casting shadow on life's momentous occasions and celebrations, laying waste to our big plans and grand designs.

It has taken, relentlessly, from so, so many of us. But it has offered a stark reminder that perhaps thousands of generations before us knew well: Nothing is promised.

I am slowly sensing a change within me. Like the leaves turning outside my window (if I could be so bold as to interject a cliché), I have begun to appreciate the inevitability and finality of all of it. After all, with a hundred lifetimes awaiting, how important then is a single day? With a hundred lifetimes of tomorrows, what urgency does today bring? And then, at the end of a hundred lifetimes, wouldn't I again wish for a hundred more?

The end is necessary. The end is what makes it precious.

I am not ready to celebrate the finality of it, nor am I in any hurry whatsoever to cross that river, but I can appreciate the importance of its impermanence in a way that previously seemed absurd — and frankly, unfair — to me.

Not a one of us will live forever, but Mr. Shaver wasn't wrong. What we begin will continue. We leave marks that will endure, forever. We exist for tomorrows beyond ourselves. And that makes every single day a really, really big deal.