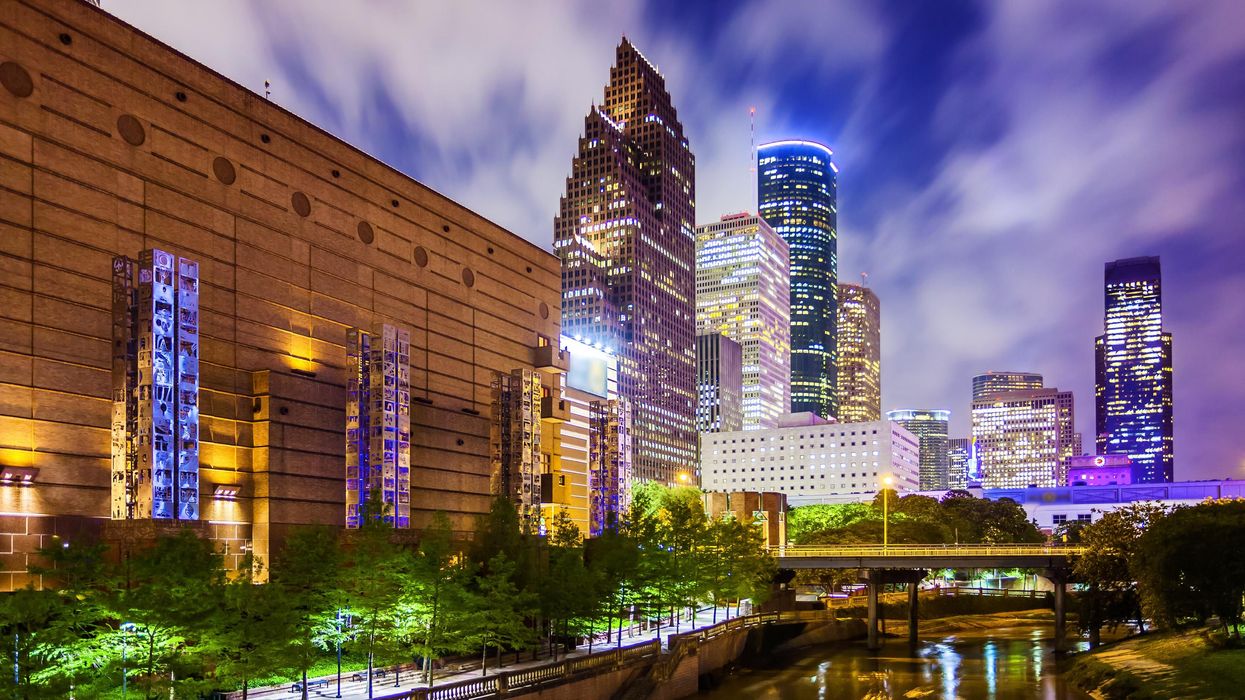 The list, now in its third year, is curated from editor and expert nominations from around the world and recognizes 100 unique destinations — from small towns to big cities across the world — that offer visitors unique and extraordinary experiences.

"The challenges of the past year and a half have transformed our world, and few industries have been as affected as travel, tourism and hospitality," wrote the TIME editors. "In many ways, our third annual list of the World's Greatest Places is a tribute to the people and businesses at the forefront of those industries who, amid extraordinary circumstances, found ways to adapt, build and innovate."

"Houston — which welcomed around 100,000 new residents in 2019 — has emerged as one of the most diverse cities in the American South," wrote Kayla Stewart. "It also boasts a plethora of exciting dining options, including Musaafer, which offers a menu inspired by two chefs' 100-day journey through India. Downtown, POST Houston, a concert venue, food and market hall, and work space, will open in a former post office this fall.

You can check out TIME's full list of this year's iteration of the "World's Greatest Places" here.