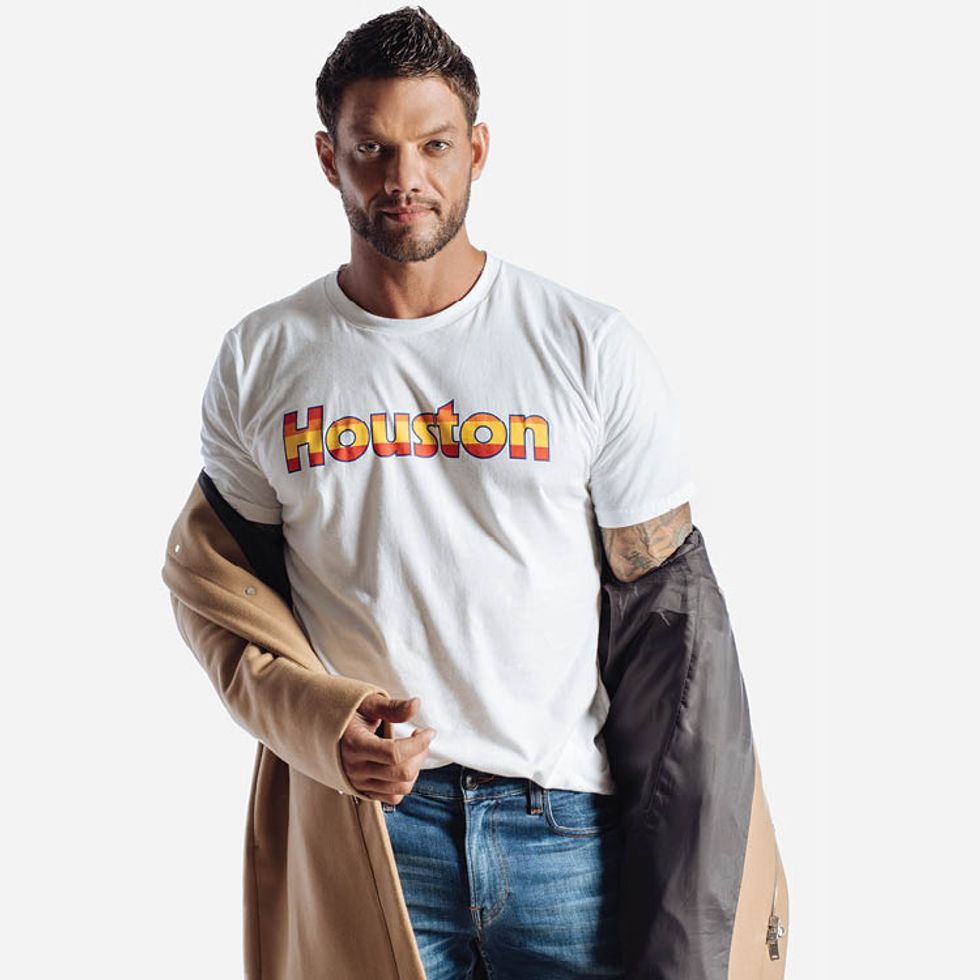 Houston tee, $28 at Manready Mercantile; jeans, $205, by Hudson, and jacket, $765, by Theory, both at Neiman Marcus.
From Your Site Articles
Style
promoted