Raise a glass to the new Sunday Funday 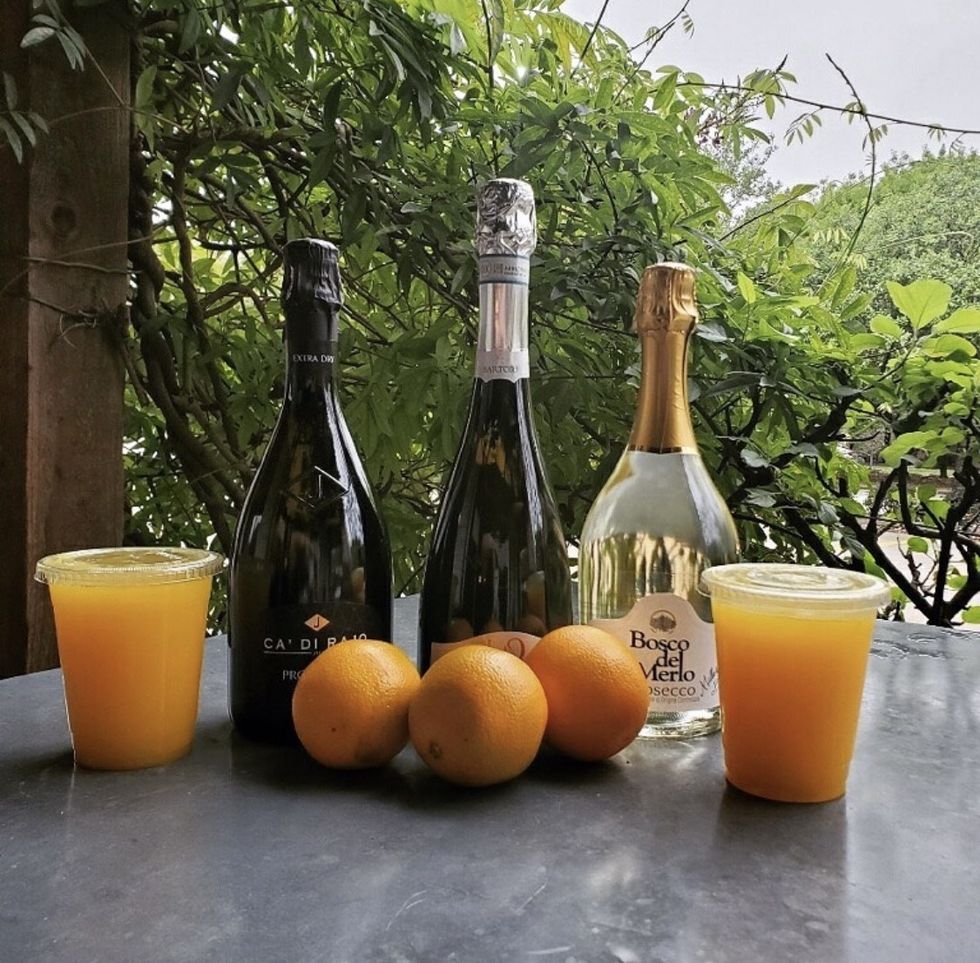 Local restaurants are getting creative with ways to earn your ongoing business. The latest craze? Make-your-own cocktail kits — alcohol included!

Goode Co. Taqueria and Goode Co. Kitchen & Cantina are also proffering a Damn Goode Margarita kit, with housemade mix and tequila optional (in case you have your own stash).

Another Agricole concept, Eight Row Flint, has packaged up the ingredients for three of its most popular creations: the Ranchwater, margarita and Old Fashioned; the restaurant group’s Vinny’s in EaDo offers kits to make Old Fashioned cocktails, mimosas and Aperol margaritas.

TWO OF TEXAS' leading lifestyle media companies, both Houston-based, are engaged in a multimillion-dollar legal fight.