Simone Biles Episode Raises Hard Questions: Is She Brave for Bowing Out? 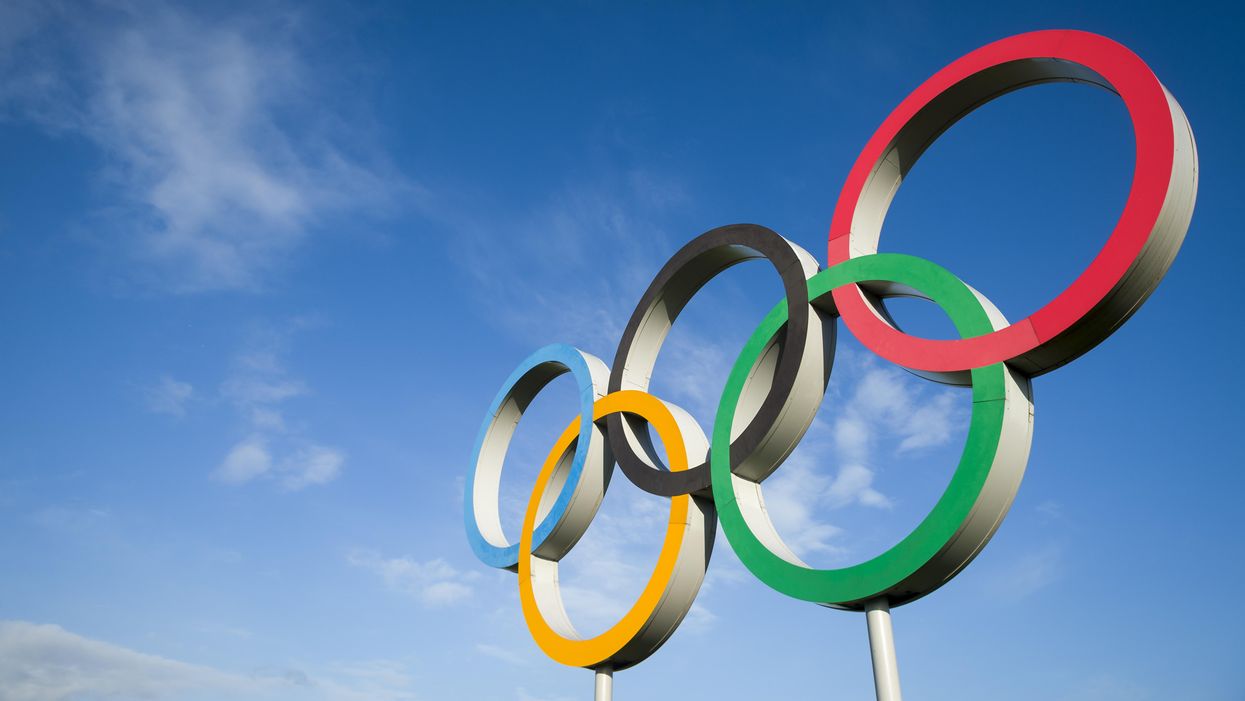 IT'S THE TALK of the country. Houston native Simone Biles, the latest elite athlete who was unafraid and unapologetic to show her vulnerability as she withdrew from the Tokyo summer Olympic games not because of a physical problem, but because of mental issues. After an uncharacteristically sloppy preliminary round, the universally considered greatest female gymnast of all time is out.

While Biles has drawn plenty of support from teammates and fans, that sympathy is lacking from an equal number of others. Some say Simone is a brave hero. Yet she has an equal amount of immense criticism from others. Some have called her a "quitter" and "selfish sociopath" who brought shame on her country.

"What's brave about not being brave?" talk radio host Clay Travis recently asked. Other public radio hosts from across the world such as British TV host Piers Morgan have tweeted similar sentiments: "Just admit you did badly, made mistakes and strive to do better next time. Kids need strong role models, not this nonsense." Was she performing poorly and therefore dropped out for fear of tarnishing her legacy?

At every dinner table, conversation seems to turn to Simone Biles. Never before these times have world-class athletes walked off of a stage for mental health issues. Some ask if it's part of the millennial generation behaviors.

Millennials have been called the "burnout generation," according to a recent Blue Cross Blue Shield, The Health of America Report.

And they are also often referred to as the "anxious generation." Millennials talk about mental health in a way that past generations never did. Their parents and grandparents viewed mental illnesses as a stigma. It was once taboo to speak of anxiety or depression. And certainly millennials are breaking that stigma. Not just with sports, but with work in general.

Granted, they were the first to grow up with the constant overflow of the Internet and social media. And according to an article published by Children's Health Council, a nonprofit with 70 years experience working with mental health issues, "nearly half of millennials have left a job for mental-health reasons."

They are also known as the "the therapy generation." Speaking firsthand as a member of Generation X, therapy was not a big part of society. And it certainly wasn't a part of my parent's generation of Baby Boomers. It seems to have become much more prevalent with the following group of Gen Y/ Millennials. Prior generations were taught mantras such as "suck it up" or "grit your teeth and get through it." Mental health wasn't talked about. And if you had a mental health problem, people just called you crazy. Physical injuries have long been dealt with. But the mental state of athletes was not addressed.

Some wonder if we are raising a generation of weak people. Whereas sympathetic fans — in the case of young Biles, who technically is not a Millennial, having been born 75 days after the typically agreed-upon cutoff of Dec. 31, 1996 — believe that asking for help is not a weakness, but a strength. (The gymnast was born in March of 1997.)

Time magazine has pointed out that "the greatest gymnast of all time prioritizing her mental health on the biggest stage in sports — the Olympic Games — could mark a new era of mental health awareness among athletes.

Biles is certainly not the first to open up about her mental health. Women's tennis star Naomi Osaka is another who recently withdrew from the French Open for similar reasons. "It's OK to not be OK," she stated while reminding us that "athletes are people," when she experienced anxiety prior to speaking with the press.

Biles is being praised for setting a great example and being an amazing role model. Prominent politicians have expressed gratitude and support and have commended her bravery. But all of this praise is being heaped on to a person her critics call a "quitter." She gave up after struggling in the qualifying rounds and was quoted as saying, "The Olympics haven't been fun this year," and that she has "been under an enormous amount of pressure." The pressure that world-famous athletes experience can make quitting understandable. But when did "quitting" become admirable, many would like to know.

While it may look like athletes live a charmed and angst-free life, it's far from the case. Pressures mount, and many are reporting mental health issues such as anxiety and depression. Other admissions such as that of Michael Phelps, who acknowledged experiencing feelings of depression and suicide after his fourth Olympics, have prompted the International Olympics Committee to directly address mental health in the same way that they address nutrition and physical injuries. In fact, Tokyo marks the first time that the IOC has guidelines and education for the management of mental health issues.

The exact percentage of Olympic athletes with mental health concerns isn't clear. But given the incidence in the general population, coupled with the added pressures of the pandemic and Olympic competition, "the majority of athletes should be using mental health support," says Naresh Rao, head physician for USA Water Polo and a member of the U.S. Olympic and Paralympic Committee medical team at the Tokyo Olympics. "If you look at the percentages of people who have mental health illness in general, it ranges from 40 percent to 50 percent. Throw in the pandemic, and the fact that many of these athletes are teenagers or young adults, you start to see the percentage could go up to as high as 70 percent."

These are real numbers, forcing us to see both sides of the mental health debate. Was it better back in the day when we were taught to grit our teeth and plow through. Or are we better off allowing the tough to get going when the going gets tough?

One critic's analogy has made its way across social media. "Would Tom Brady receive such a worshipful reaction if he left in the third quarter of a playoff game because he wasn't having fun and needed to work on his mindfulness?”