A Folk Night at the Menil 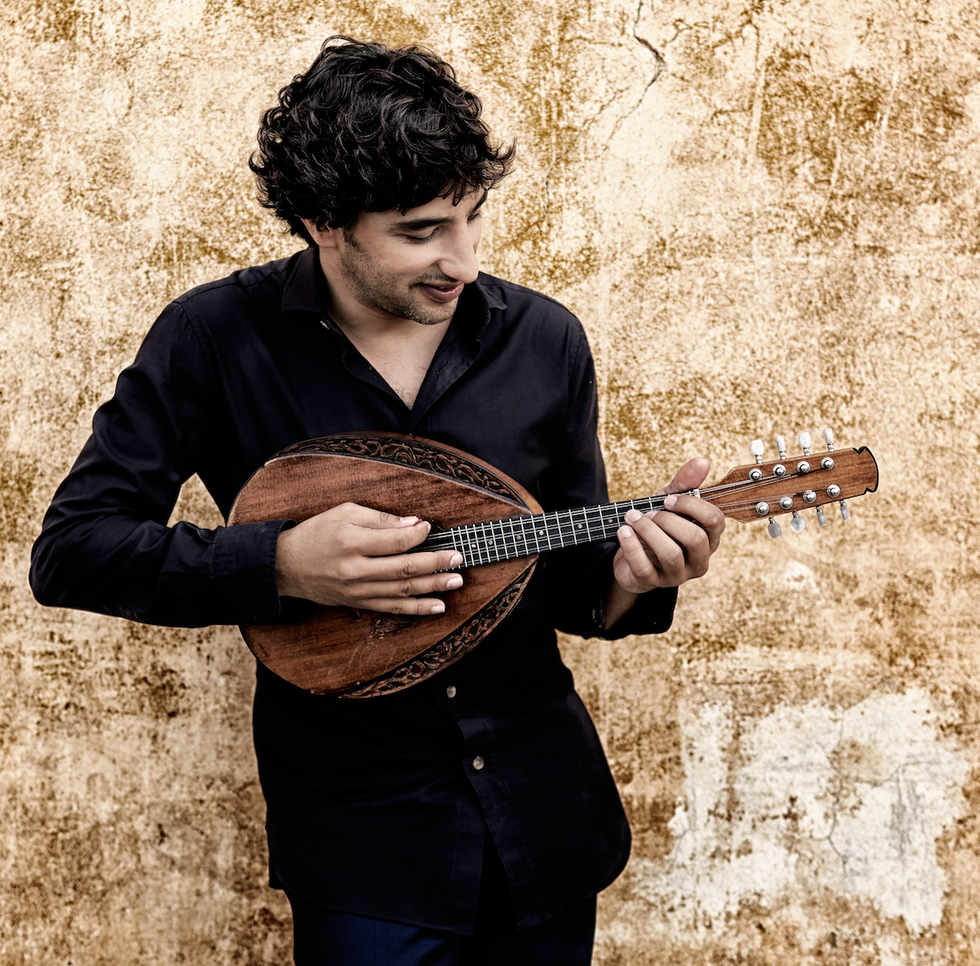 The Menil is an architectural marvel, filled with a world-class art collection. But on Feb. 24-25, it transforms into a one-of-a-kind concert venue, hosting folk performers Avi Avital and Bridget Kibbey for two evening shows.

The “Folk Inspirations” concerts are part of Dacamera’s 2019-2020 season, which was curated specifically with intimate, unique settings, such as the Menil, in mind.  Avital, who has previously performed with Dacamera, is the only mandolin virtuoso in the world, and the Grammy-nominated musician has brought the instrument back into the mainstream. Meanwhile, harpist Kibbey makes her Houston debut, collaborating with Avital on a program that includes classical tunes by Back and Tachaikovsky and Middle Eastern folk music alike.

Dacamera returns to the Menil in April, with singer Davóne Tines (April 7) and two nights of pianist Jeremy Denk (April 27-28).