Move Over, Art Car! Thanks to This Rideshare Outfit, Cool Art Pics Hit the Streets 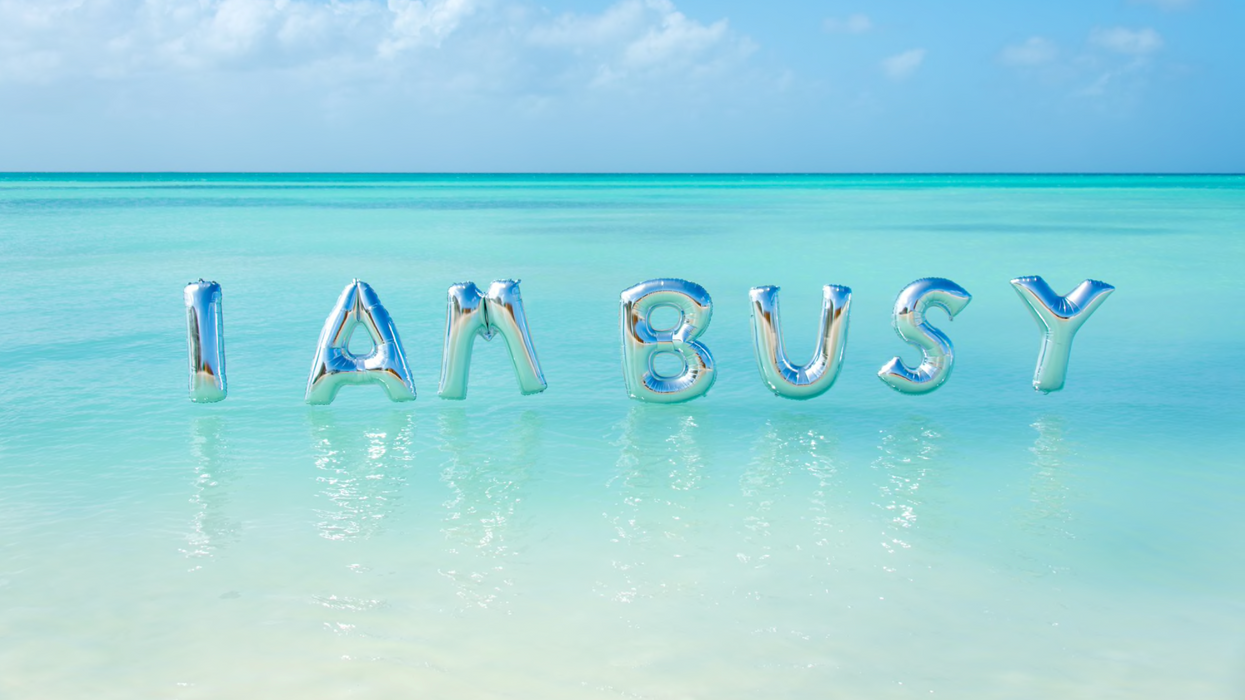 ART IS HITTING the road this month in Houston. And we're not talking about the Art Car Parade, although that's happening, too, in a scaled-down way.

In a fun collab with an artist, Texas-based upscale rideshare company Alto is wrapping its cars in hip art, it says. The colorful, fine-art-photo-enveloped autos can be seen zipping around Houston, Dallas and Los Angeles — the three cities in which the firm operates.

The Alto cars will be wrapped with different images by the well-known photographer Gray Malin, a Dallas native who now lives in L.A. Cars in Houston will sport an image of silvery blue balloon letters spelling out the phrase "I am busy" — an apt dressing for cars engaged in the navigation of H-Town's frenetic freeways.

Alto cars in Dallas/Fort Worth will be wrapped in an image featuring two balloon-adorned llamas hanging out in a pristine white-sand desert, as cars in L.A. will be adorned in an ariel view of a horde of tiny beachgoers on Australia's famous Bondi Beach.

In addition to the vibrant vehicles, Alto is also including a copy of Gray's new luxury coffee table book, Gray Malin: The Essential Collection, in each of the cars in its fleet that riders will be able to peruse as they cruise around their respective cities in style.

Since launching in 2018, Alto says it has won over a bevy of well-heeled clients by focusing on three things that are often missing with other rideshare services: safety, cleanliness and consistency. The biz says it rigorously vets all of the fully employed and competitively paid drivers of its company-managed fleet of luxury SUVs. It offers on-demand concierge services in addition to promising pickup times of under 15 minutes for subscribers, within a radius that encompasses a large swath of the inner-Loop.