Fashion on the Farm! 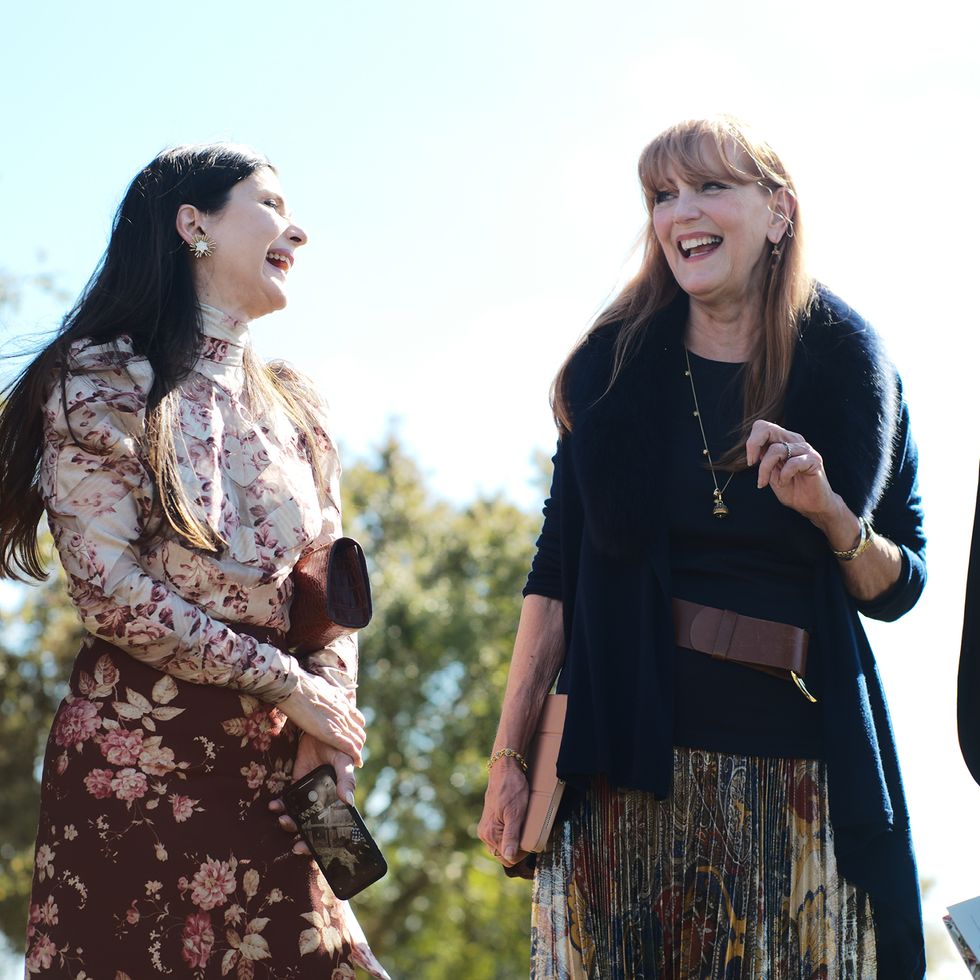 Recipe for Success’ second annual Fashion in the Fields event was a smash success, raising more than $150,000 for the foundation, whose mission is to teach and inspire healthy eating.

Fashion in the Fields took place on Veteran’s Day, so it was fitting that the main event — a fashion show featuring the season’s chicest looks from Neiman Marcus — kicked off with a salute to Hope Farms’ 2019 Warriors to Farmers Veterans class. All prior-service military service members, the four farmers-in-training will, through the foundation’s year-long program, learn to operate their own urban farm and help solve problems of food inequity in Houston and beyond. After the trainees strutted their stuff, other models — along with adorable kiddos of donors and supporters! — took to the catwalk in outfits full of seasonal sparkle and fantastic fur.

After the show, a southern-fried brunch buffet beckoned, and an exciting raffle included items like a Farbergé scarf and pocket square, and a seasonal Hope Farms produce share.