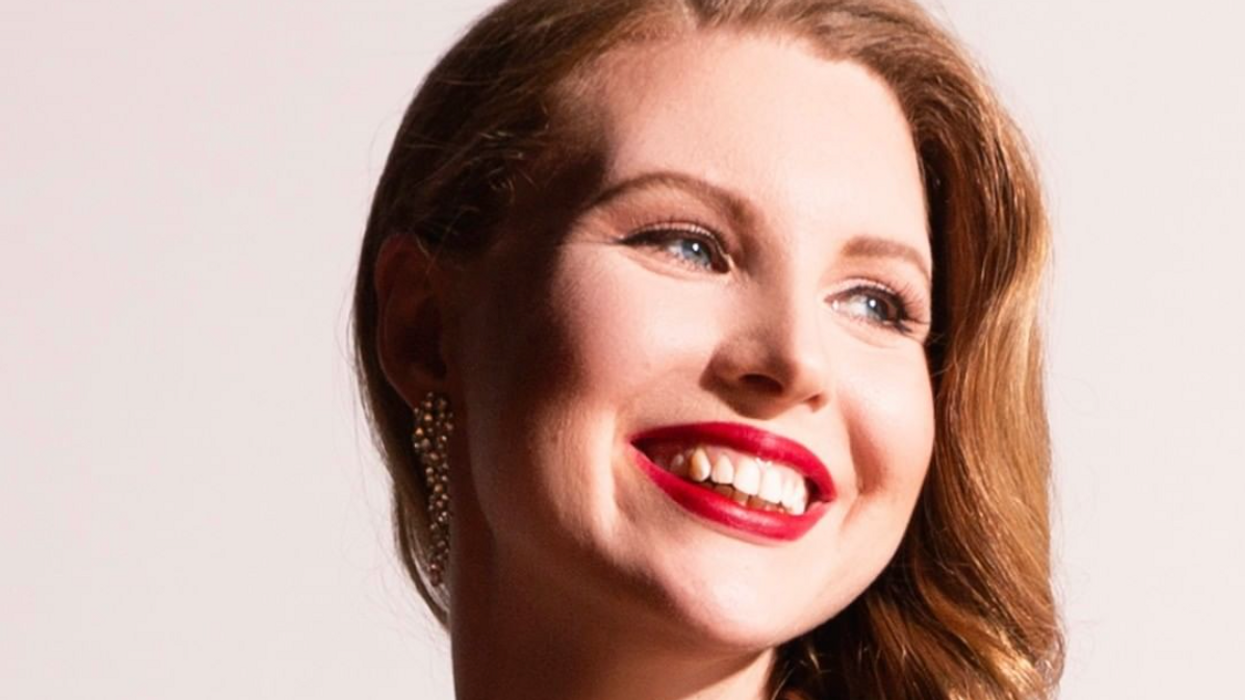 Canadian mezzo-soprano, who trained at the HGO Studio, will star in the title of Carmen, the company's first live show since Covid. (photo from @tact_international_management on Instagram)

AFTER THE COVID-19 pandemic forced Houston Grand Opera to make its 2020-21 season an all-virtual affair through their new HGO Digital platform, the lauded company is making its triumphant return to live productions this fall with a 2021-22 season stacked with audience favorites like Carmen and The Magic Flute. And of the six highly anticipated mainstage productions on the company's repertoire for the season, four of them will be conducted by women — toi toi toi — with the other two operas boasting female directors.

"HGO has once again demonstrated its resiliency and its commitment to this treasured artform over the past year. To say I am proud of every member of the HGO team would be an understatement — they all continue to blow me away with their creativity and tenacity," said HGO Artistic and Music Director Patrick Summers in a statement.

"Seeking out creative alternative means of artistic expression since the pandemic's onset has been both challenging and incredibly rewarding," added Summers. "We are excited to carry our new expertise forward into the future. But we are thrilled beyond measure to join our beloved audience for a new season of opera. Nothing stirs the soul like being in the theater for a live opera performance — nothing."

HGO's 67th season kicks off on Oct. 22 with audience favorite Carmen, with Canadian mezzo-soprano and HGO Studio alumna Carolyn Sproule in the title role of the Bizet classic, which will be conducted by Lidiya Yankovskaya, with tenor Richard Trey Smagur joining her onstage as Don José, alongside soprano Heidi Stober as Micaela and baritone Christian Pursell as Escamillo.

HGO's new season will also feature a continuation of the company's holiday opera series when the company's 71st world premiere, composer Joel Thompson and librettist Andrea Davis Pinkney's The Snowy Day, hits the Wortham stage in December. The family-friendly opera will be conducted by Summers and will star HGO Studio artist and soprano Raven McMillon in the lead role. The opera was previously the subject of a documentary, The Making of The Snowy Day: An Opera for All, that was part of HGO Digital's 2020-21 season.

Also featured in HGO's new season is gripping drama Dialogues of the Carmelites, which features HGO Studio alumnae Natalya Romaniw and Lauren Snouffer as Blanche and Constance, with famed dramatic soprano Christine Goerke as Madame Lidonine. A production of director Barrie Kosky's highly creative and visual reimagining of The Magic Flute, which was originally slated for HGO's 2019-20 season, will also finally be hitting the Wortham's mainstage in the winter.

Closing out the season will be productions of opera classics Turandot and Romeo and Juliet. HGO Studio alumna Tamara Wilson, who last hit the HGO mainstage for her riveting performance in the title role of Aida in 2020, will be performing the title role in the company's mesmerizing new production of Turandot. Critically acclaimed tenor Michael Spyres, who performed the role of Fernand in HGO's La favorite in 2020, will be playing Romeo opposite soprano Adriana Gonzalez in the company's new production of the Gounod classic, which will mark the HGO debut of Italian conductor Speranza Scappucci.

Subscriptions for HGO's 2021-22 season are available at HGO.org, and single tickets to productions will be available later this summer.