The
Magazine
The
Podcast
podcast

In Debut of ‘CityBook’ Podcast, Becca Dishes on Hosting Obama — and Changing Her Name! 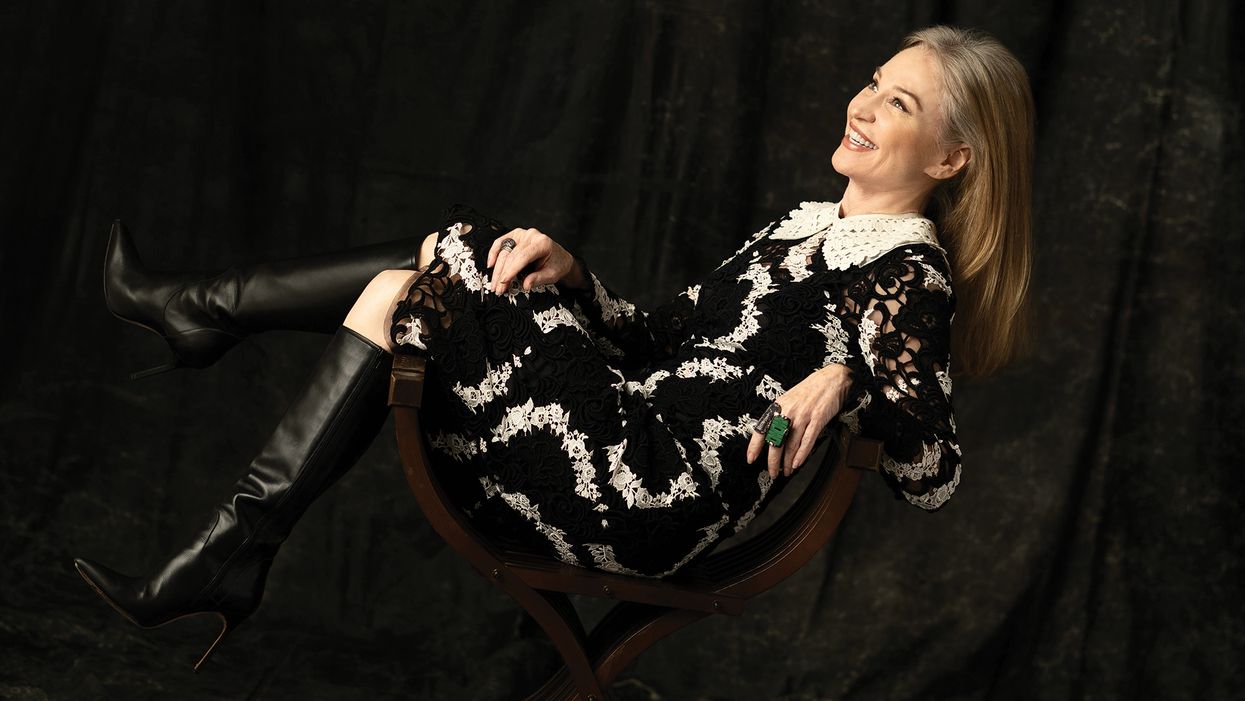 With legendary party hostess Becca Cason Thrash as the first featured guest, CityBook Media this week launches its CityBook & Co. podcast on Apple and Spotify and other podcast networks. The show, which will air biweekly for the rest of 2020 before going weekly in 2021, is a long-form interview program highlighting interesting and inspiring personalities from Houston.

In Episode 1, "The Glamour and Grit of Becca Cason Thrash, Part 1," Houston CityBook Editor Jeff Gremillion and Executive Publisher Lisa Holthouse visit with Thrash about her famous fundraising galas and dinners — one of which, in 2008, was for a presidential candidate named Barrack Obama. Thrash recalls having "five snipers" placed around her Memorial grounds, and how all her phone lines were tapped "10 days before and 10 days after" the event, among other extreme security measures. "They don't eat the food that you serve," for fear it could be tampered with.

Thrash also tells of how she, as a teenager in the small, far-south town of Harlingen, Texas, began to manifest her current jet-setting lifestyle. "I knew from a pretty early age that I wanted a bigger life than what I had," she says, adding the changed her name from Becky Jean to Becca as a first step.

"Becca was the ideal first guest for our new show," says Gremillion, who will host the podcast each week, joined by a friend or colleague as guest co-host, with future featured guests to include Houston artists, politicians, chefs, musicians and more. "She's funny, articulate and shares wonderful anecdotes about her life and times. People are really going to enjoy hearing from her."

CityBook & Co. will be available on Apple Podcasts, Google Podcasts, Spotify, Amazon, HoustonCityBook.com and wherever podcasts are found. The show is produced in partnership with The H podcast host Luke Brawner and his Milieu Media Group. Sponsors include Envoy Mortgage and Real Simple Energy.