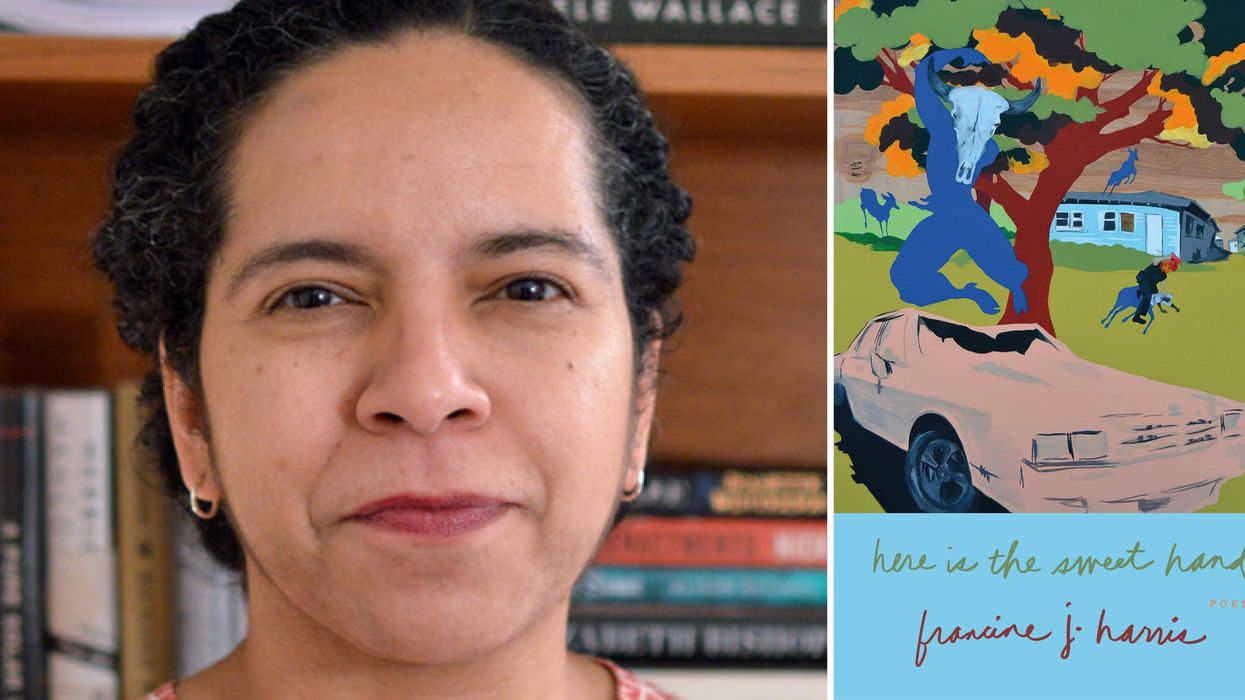 poet francine j. harris — who prefers her name be spelled all lowercase

THIS YEAR, TWO Houstonians were nominated for National Book Critics Circle Awards which, along with the Pulitzer Prizes and National Book Awards, are among the most prestigious literary awards given each year. Bryan Washington, who won numerous awards for his 2019 debut collection of short stories, Lot, was a finalist for the NBCC award in Fiction for his 2020 novel Memorial. And the poet francine j. harris — who prefers her name be spelled all lowercase — was a finalist for the NBCCC prize for poetry for her third collection, Here is the Sweet Hand. On Thursday, harris won!

harris is an associate professor of English at the University of Houston, where she teaches creative writing. Originally from Detroit, she is the author of play dead, which won a Lambda Literary and Audre Lorde Awards and was a finalist for the Hurston/Wright Legacy Award.

Her poems describe a personal and political geography, about being Black and a lesbian and living in these tumultuous times of loss. It's a book that is in full dialog with the present and the past.

Upon learning she had won the award — during a virtual ceremony — harris was moved to tears. She thanked mentorship of previous generations of Black women poets, and noted the passing of poet Adam Zagajewski, the former long-time UH poetry professor, earlier this week.

NIGHTLIFE'S BIG COMEBACK?! With this week's announcement of several new bars and clubs opening their doors in the coming days, Houstonians are looking forward to the scene's reemergence.