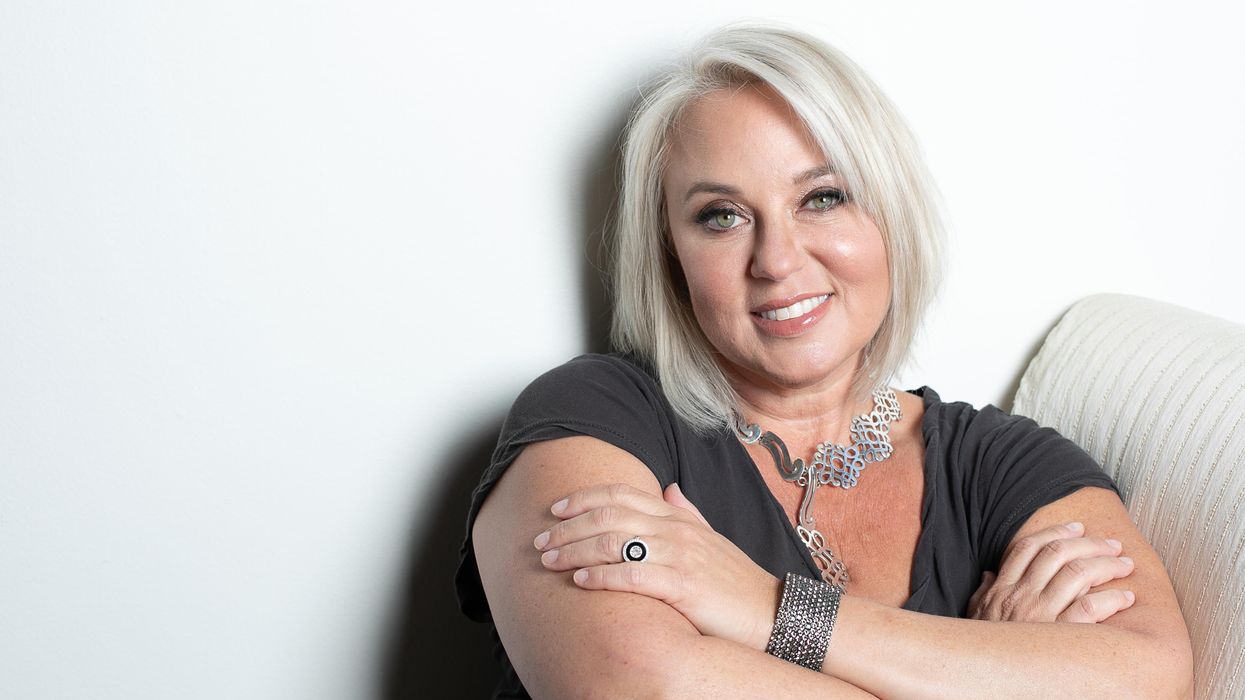 AWARD-WINNING, HOUSTON-BASED jazz singer Kristine Mills has just announced the premiere of two new singles, "Hold Fast" and "Dip My Toe In Water," from her upcoming album, scheduled to be released this November — and you can get your first listen to "Hold Fast" exclusively at CityBook here:

While "Hold Fast" was written in honor of her new husband, "Dip My Toe In the Water" was written amidst the ending of a long marriage. She'll perform both of the new tunes, which will be available for purchase and for streaming on Spotify on July 16, at a show this Thursday from 6-9pm at Warehouse 72.

Both songs hold true to the infectiously jazzy and bossa nova-tinged sound that has propelled Mills into headliner gigs at events like the Brazilian International Jazz Festival and allowed her to play sold-out shows in theaters and performing arts centers around the world — from Houston to Sao Paolo.

They're a sneak peek of the upcoming full-length album Looking Back. Moving Forward, offering reflections on Kristine's decades-long career as a performer and songwriter; it pulls from older works that were never released, along with other favorite tracks that have been remixed. Looking Back also features collaborations with younger artists and ones who perform in other genres.

"This album is the retrospective of my songwriting career," says Mills. "It encompasses songs written at different times in my life, but they share universal truths about love, life and death that we all can relate to."

The songs from the new album will be released in pairs based on when and where they were recorded. "The HOUSTON Sessions," the first set of songs that will be released, were co-produced by award-winning composer and jazz artist Gabriel Santiago, who has collaborated with renowned artists like Esperanza Spalding, Christ Potter and Stefon Harris, and was recorded in Houston before being mixed and mastered in Brazil.

Additional songs were recorded in Austin and New York and will be released in the upcoming months. They will include contributions by well known musicians like Grammy-nominated songwriter Jeff Franzel; writer and producer Askold Buk; Steve Williams, Sade's touring drummer; Paul Frasier, Dave Byrne's touring bassist; and cellist Dave Eggar, among others.

General seating tickets for Mills' Warehouse 72 show are $15, and VIP tickets are $20. For reservations and ticket information, click here.