Raising a Glass to the 2019 Leaders & Legends 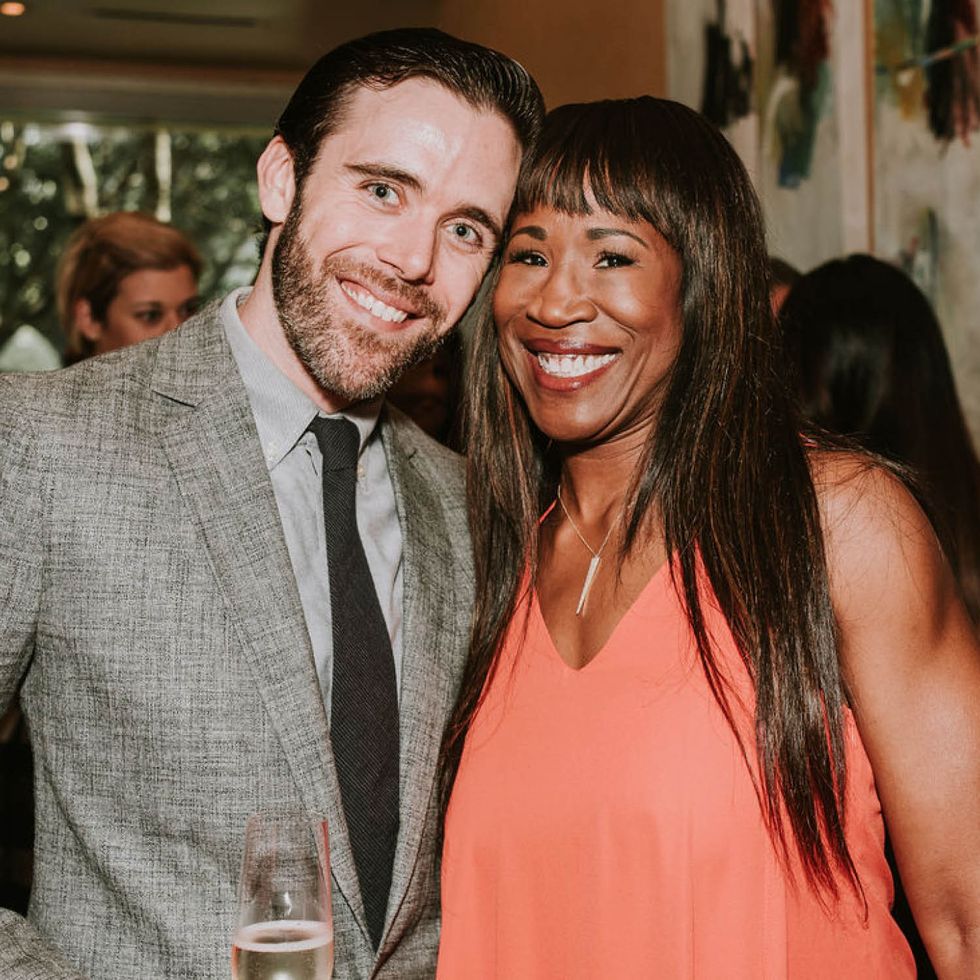 Where better to celebrate the city’s rising stars and icons than at Tony Vallone’s iconic restaurant, Tony's on Richmond. That’s where the who’s-who of Houston gathered last night for an intimate party toasting Houston CityBook’s second group of BBVA Compass Presents Leaders & Legends, sponsored by Deutsch Fine Jewelry, as seen in a dynamic portrait portfolio shot by Steve Visneau in the April issue.

BBVA and Deutsch welcomed 150 guests to the cocktail party, which took place in Tony’s private dining room. As one has come to expect from Tony Vallone, who was honored in the 2018 Leaders & Legends feature, the food and drink presentation was a conversation-starter: Trays carrying cocktail “spheres” — soft little bursting jelly beans filled with top-shelf Manhattans and Aperol Spritzes, served on a spoon — as well as tall glasses of chilled prosecco circulated the room. A tasting station for terrific Italian wines was offered, too. The bite-sized truffle-topped gnocchi, crispy almond-crusted shrimp and salmon-tartare-filled waffle cones were addicting; skewers of hot-pink cotton-candy-wrapped foie gras was easily the night’s (the year’s?) most unique nibble.