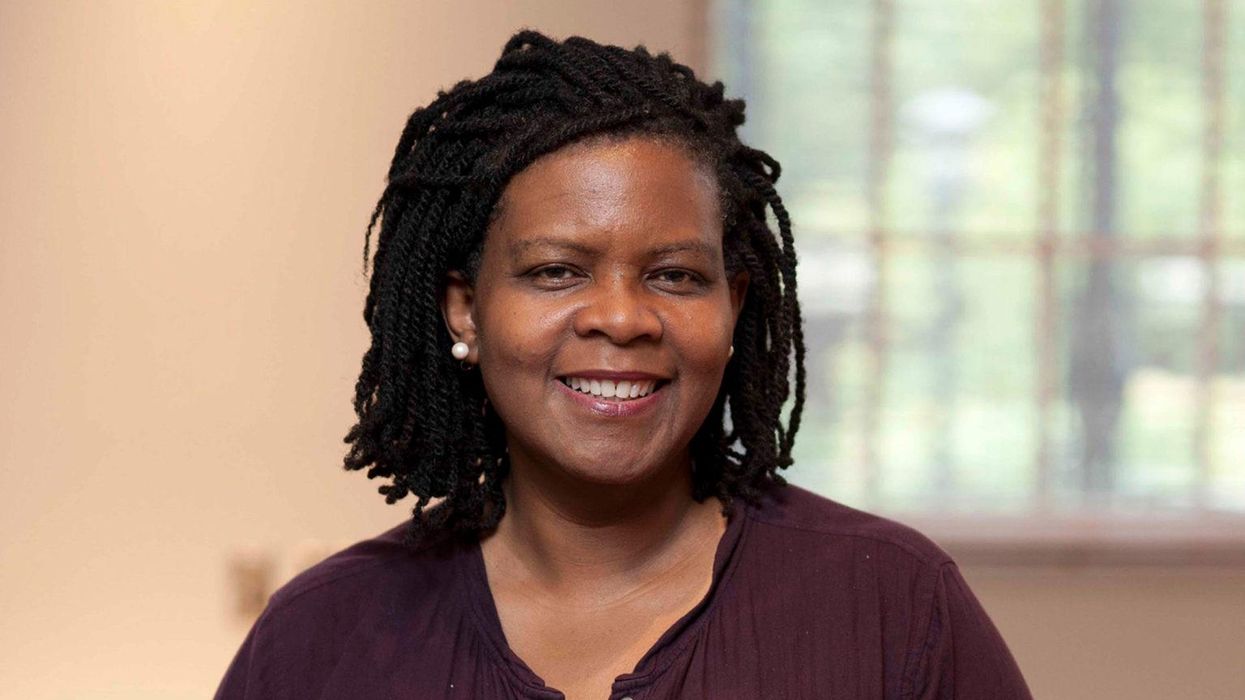 ONE OF THE country's leading historians — the Pulitzer-winning Annette Gordon-Reed, who grew up in Conroe, and who's latest book covers Texas' Juneteenth tradition — will be the subject of a special livestream event June 21.

Houston-based literary nonprofit Inprint and the Houston Museum of African American Culture will present the livestream program, which will include the reading of an excerpt of Gordon-Reed's On Juneteenth, to be immediately followed by a conversation between the Harvard Law School professor and ABC-13's Melanie Lawson.

In a statement, Inprint Executive Director Rich Levy said that "the great historian" Gordon-Reed's new book is "both essential reading for our time and profoundly relevant to this region."

Gordon-Reed, who has been called "one of the most important American historians of all time," has authored several groundbreaking and narrative-shifting books on history, including Thomas Jefferson and Sally Hemings: An American Controversy, where Gordon-Reed showed that Thomas Jefferson had fathered children with Sally Hemings, a woman he enslaved — and the Pulitzer Prize- and National Book Award-wining follow-up to that book, The Hemingses of Monticello: An American Family, that detailed the lives of Hemings and her children.

In Gordon-Reed's new book, named for the holiday that commemorates when African Americans in Galveston first learned the news of legalized slavery's end in the United States, the celebrated historian weaves together American history and personal memoir to explore her early experiences in the segregationist South and to discuss how Texas "has always embodied nearly every major aspect of the story of the United States of America," she has said.

"All the major currents of our history are found there," she said in an interview last month with The Harvard Gazette. "Westward expansion and the clash with Indigenous people; plantation slavery; the interplay between Anglo and Hispanic culture; the fight to be a self-standing republic; Jim Crow; and hyper-religiosity.

"It's a mixed bag," continued Gordon-Reed, when asked in the interview about where Texas stands today when it comes to racial injustice and inequality. "There are people in Texas — people of all races and types — who want to move into a better future that takes the state beyond living in the past. The funny thing is, part of the mythology of Texas is of being a place looking to the future without fear. I'm seeing a lot of what I think can be described as fear of the future — of a certain kind of future — one in which whites don't dominate everything. There seems to be a fear that if people of color have any power, whites will inevitably be harmed; that people of color will naturally want to hurt whites — a zero-sum game. There's no evidence for that."

In connection with the free livestream event, local Black-owned bookstore Kindred Stories will be offering On Juneteenth at a 10 percent discount. Tickets for the event can be acquired at inprinthouston.org.