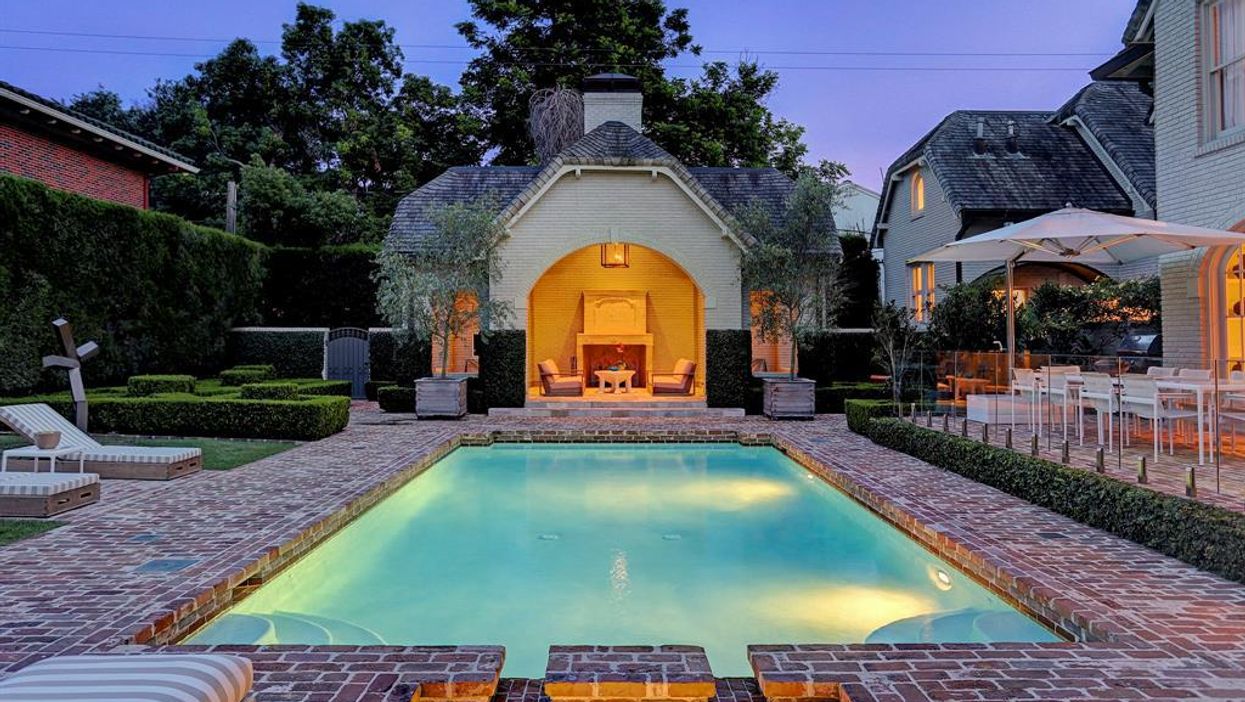 While April and May sales volumes suffered due to the stay-at-home orders, the remainder of 2020 brought an impressive turnaround. In fact, July produced the greatest one-month sales volume of all time: Nearly 11,000 single-family homes were sold at a record-high average price of $347,164.

By year's end, inventory — the amount of time it would take to sell every home on the market at the current pace — was down to just 1.9 months. That's the Houston market's lowest level ever. For context, 6.0 months is considered representative of a balanced market.

The rental market also held its own; leases of townhomes or condos in December, for example, were up 13.1 percent compared to the same timeframe last year, with average rent up 3.6 percent as well.