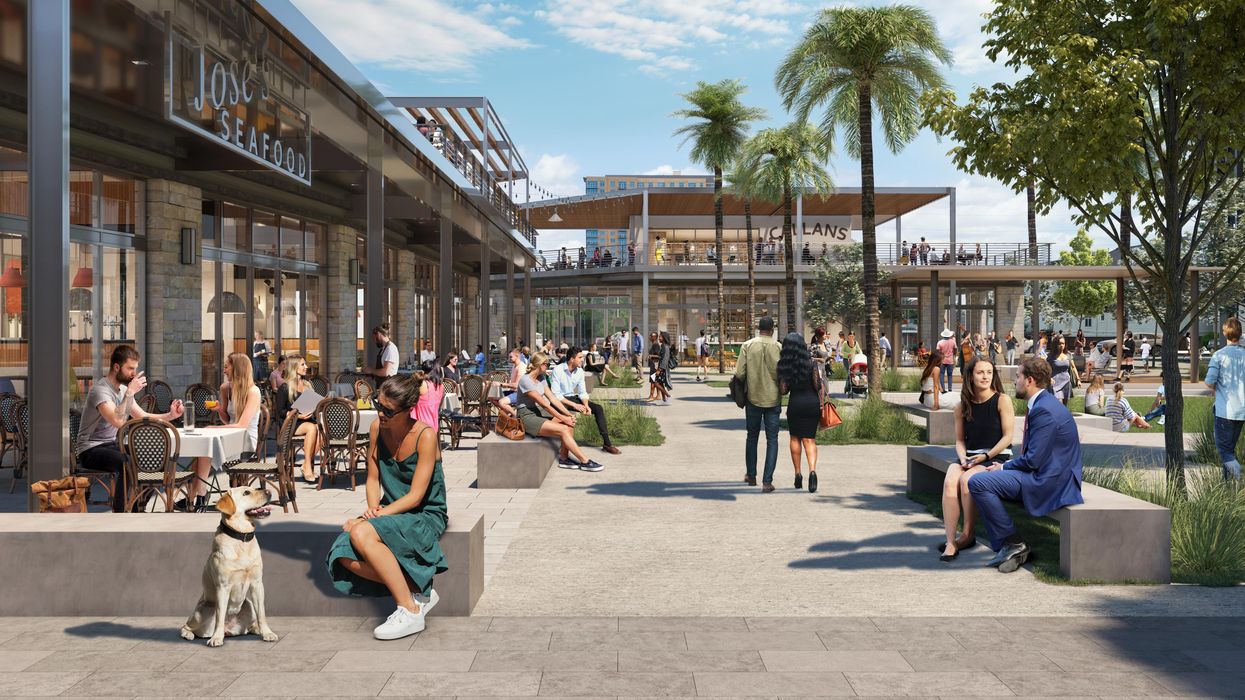 Regent Square, the 24-acre development just off Allen Parkway on Dunlavy, has been talked-about and anticipated for the better part of a decade. During that same timeframe, Chris Shepherd's Underbelly Hospitality blasted Houston into a new culinary stratosphere with a globally celebrated rep and a James Beard Award to show for it.

Now, GID Development Group has announced its Regent Square Phase Two addition will be anchored by a new Underbelly Hospitality concept, a 5,000-square-foot standalone restaurant with a rooftop terrace, which should debut before the end of the year.

This particular restaurant, announced one year after the city and its F&B industry shut down due to Covid, is inspired by how Shepherd spent much of his quarantime: cooking with live fire on grills and smokers in his backyard. The menu at the unnamed concept will explore cuisines around the world that are centered around cooking with fire and on smokers; various wood, such as post oak, hickory, pecan and mesquite — will provide unique flavors.

The next phase of Regent Square will actually have two additional standalone restaurants as well, plus green space, a water feature and pedestrian promenade.