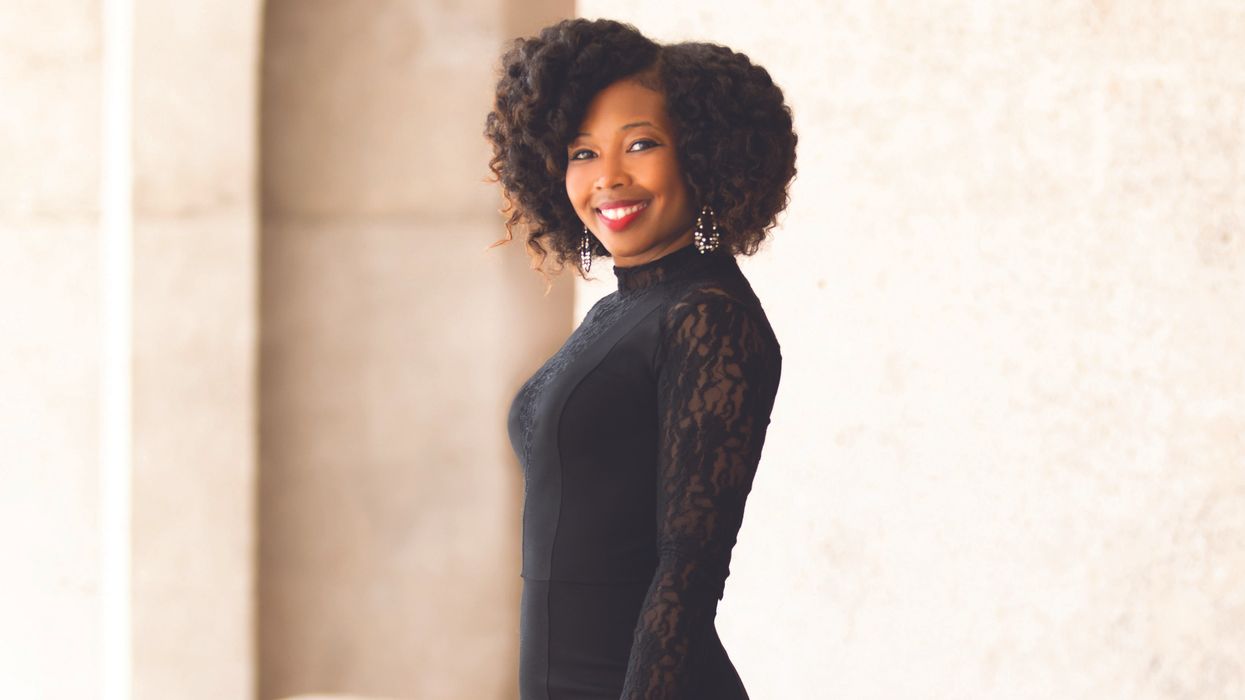 ACTOR AND PLAYWRIGHT ShaWanna Renee Rivon, whose funny new play, Old Black & White Hollywood, will be read as part of the Alley Theatre's all-digital "Alley All New" initiative in April and May, has always been fascinated by the past.

"I loved history growing up," she says, "and I would love for my family to tell old stories about older relatives, and those voices have always guided me. I would get visions in my head. I could see me doing the story or playing it out, of what it would look like. Unfortunately for a lot of Blacks, we can only go back so far in knowing who we are, and so I would just make up these stories in my head from little bits and pieces I would put together."

Rivon was a student actress at Houston's Eisenhower High School, where she performed in plays. Upon graduation, she left for Atlanta in search of opportunity and found it, training at the award-winning Alliance Theater. Later on, she jumped coasts, and did a 10-year stint in Los Angeles, before returning to Houston to earn a BFA in playwriting from UH. The script for Black & White — set in Tinsel Town in 1954, when Jim Crow laws were still enforced — landed in the hands of Liz Frankel, director of new work at the Alley, thanks to a UH classmate.

The play centers on a female comedy duo, a black actress named Doris Jean and a white actress named Eva Rose. When the women are invited to audition for the same movie role, it becomes apparent that, while they have shared dreams and ambitions, they are facing different challenges and obstacles — a dynamic that still feels relevant today.

Rivon is inspired by the stories of those who have come before her, including Dorothy Dandridge, the first Black American to be nominated for an Academy Award. It's easy to draw parallels between the aspirations and shared experiences of Dandridge and Rivon and Doris, the play's protagonist. "I wanted to see an authentic story of a woman who attempted to break a glass ceiling but couldn't quite," says the playwright. "I wanted her to come so close, and in her coming so close, I wanted people to see the reasons why [she] would never be able to."

Comedy deftly balances the weight of Rivon's subject matter. "It's about laughing together," she says. "The jokes and the sketches, I wrote them in the time of 1954, but they're really in the time of the present. As you're laughing, you're thinking, 'yeah, that's a problem.'"

Rivon hopes her Black & White audience is able to take away a shared sense of empathy, and maybe a better understanding of race in America — at a time when it's so thoroughly needed. "I am hoping that a lightbulb will go off. I am hoping that we are able to laugh at how ridiculous racism is."