The
Magazine
The
Podcast
delicious district 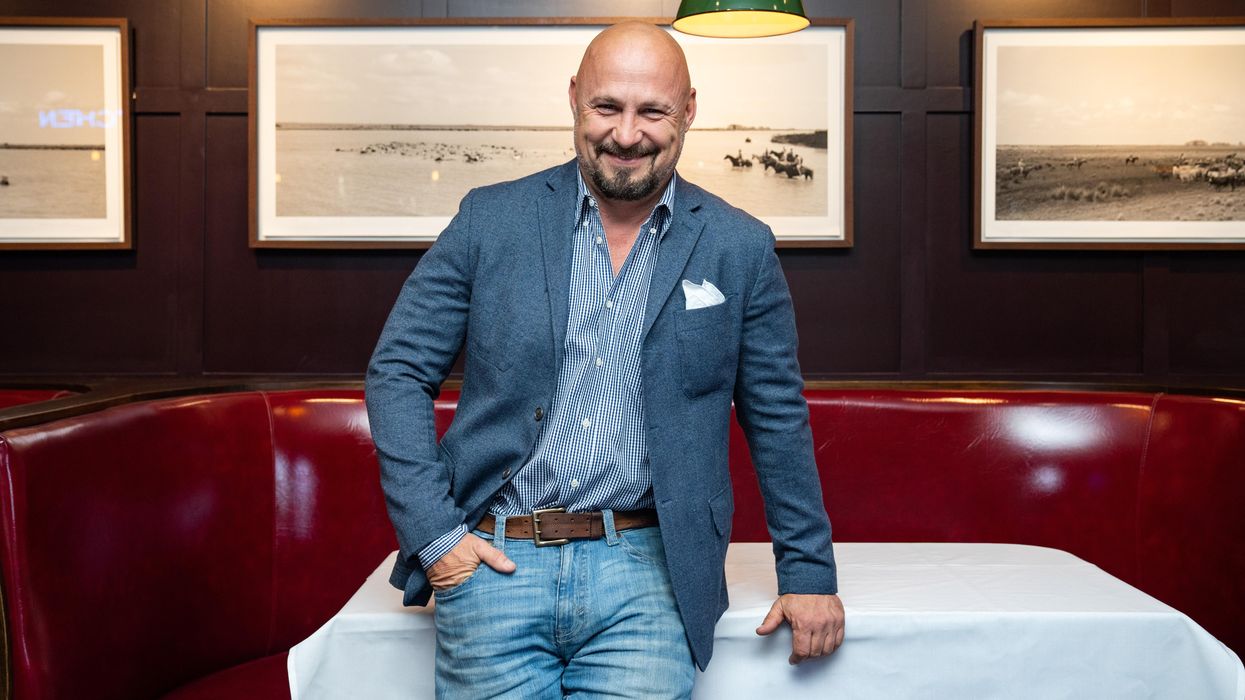 FOR YEARS, THE Westheimer Curve was the only part of Houston widely acknowledged as a foodie's paradise — rightfully so, of course, as it's been home to several James Beard-winning institutions over the decades. But now, it seems like every neighborhood in H-Town is a delicious district worthy of attention and accolades in its own way. In the Heights, for example, fab fast-casual spots, supreme sit-down restaurants and bodacious bars alike have newly come on the scene. Here's where to score sensational seasonal eats and more!

Less than two months after opening for dinner, Fegen's on Studewood has rolled out brunch, lunch and happy-hour menus. Chef-owner-namesake Lance Fegen is whipping up deliciously stacked sandwiches — a la the grilled Italian sausage creation with cherry peppers, eggs, provolone cheese and olive oil — as well as "luncheon plates" such as natural chicken schnitzel with lemon-caper tarragon sauce. For weekend brunch, find classics like buttermilk pancakes alongside the hefty chicken-fried rib-eye served with two eggs and fried baked potatoes. Happy hour (5-6:30pm, Tues.-Fri.; 7-9pm, Sun.) brings $2 off all glasses of wine, and $8 cocktails to boot. And bar bites like clam chowder fries and pepperoni bread are just $5!

Too healthy for ya? Nearby, the Waterworks outpost of Hopdoddy will launch on Tuesday its impossibly messy and delicious Double Stack Comeback burger, available for the month of June. The double-decker touts two Certified Piedmontese burger patties, cheese, Alabama comeback sauce, lettuce, pickles and diced white onions.

Just across I-10, Henderson & Kane General Store — which will open a second outpost early next year — has expanded its culinary offerings, enlisting Aaron Lazo to spearhead an in-house sausage program, and rolling out new vegan options over the next few weeks, thanks to partnerships with Somos Semillas and Pat Greer's Kitchen.